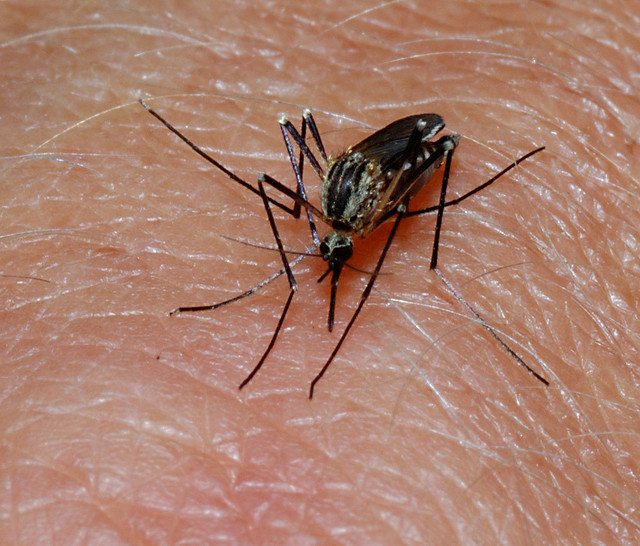 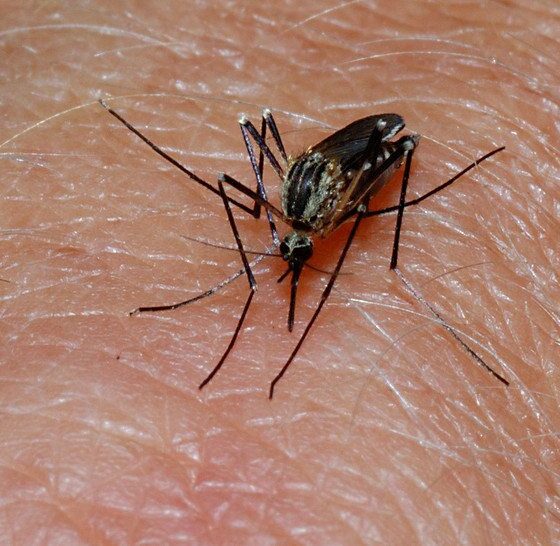 Increasing temperatures could lead to a tropical diseases coming to the UK and the rest of Europe, public health experts have warned. Warmer weather could maker it easier for mosquitoes and other insects to spread disease to new regions.

The study, which has been published in The Lancet Infectious Diseases journal, argues that climate change is one of a number of factors that could see diseases such as dengue fever and West Nile virus become common across the UK. Some tropical diseases have already reached parts of Europe.

One of the authors, Professor Steve Leach, from Public Health England, explained, “We are not suggesting that climate change is the only or the main factor driving the increase in vector-borne diseases in the UK and Europe, but that it is one of the many factors including socio-economic development, urbanisation, widespread land-sue change, migration and globalisation that should be considered.”

He added, “Lessons from the outbreaks of West Nile virus in North America and chikungunya in the Caribbean emphasises the need to assess future vector-borne disease risks and prepare contingencies for future outbreaks.”

There are already 34 different species of mosquito in the UK, and warmer temperatures in the future could provide ideal conditions for the Asian tiger mosquito, which spread the diseases dengue and chikungunya.

Co-author, Dr Jolyon Medlock, also from Public Health England, said, “Given the on-going spread of invasive mosquitoes across Europe, with accompanying outbreaks of dengue and chikungunya virus, Public Health England has been conducing surveillance at seaports, airports and some motorway service stations.

“Although no non-native invasive mosquitoes have been detected in the UK so far, a better system to monitor imported used tyres, in which disease-carrying mosquitoes lay their eggs, needs planning.”