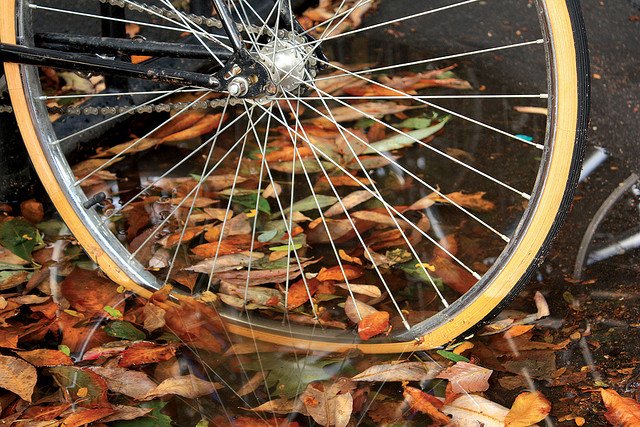 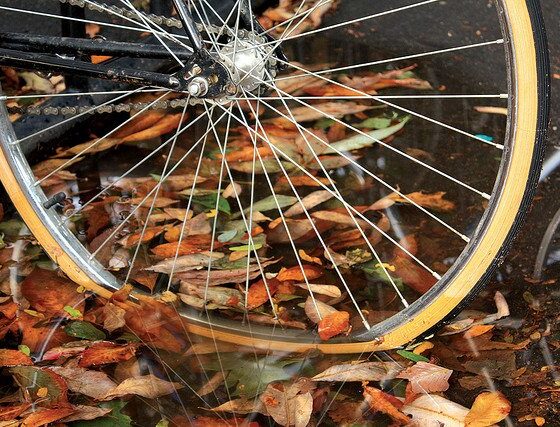 Dr Katharine Giles, whose research used satellites to better understand the changing make-up of polar regions, has died in a cycling accident in London.

Giles, 35, who worked at University College London (UCL), was involved in a collision with a tipper truck in Victoria, London, on Monday.

She was a pioneer in global warming research, and had conducted experiments investigating sea ice thickness and how winds affected the Arctic Ocean.

“We are all left with a sense of the outrageous unfairness with which some of our best colleagues have been taken from us”, said Professor Phillip Meredith in a statement to UCL staff and students.

“Katharine had a bright future ahead of her. She graduated with a first class degree in earth and space sciences from UCL, studied under Seymour [Laxon, a UCL colleague who died three months ago after a cycling accident] for her PhD, and went on to forge her own career as a research fellow and most recently as a university lecturer.”

In January, The Times  reported that cycling deaths in 2012 were at their highest level for five years, as bicycle fatalities on Britain’s roads totalled 122. One hundred and six of these were as a result of collisions with a motor vehicle.

The Royal Society for the Prevention of Accidents (ROSPA) reported that the highest contributing factor recorded by the police in the cycling collisions was the cyclist or driver ‘failing to look properly’, particularly at junctions.

Our thoughts go out to Katherine’s family, friends and colleagues at this sad time.