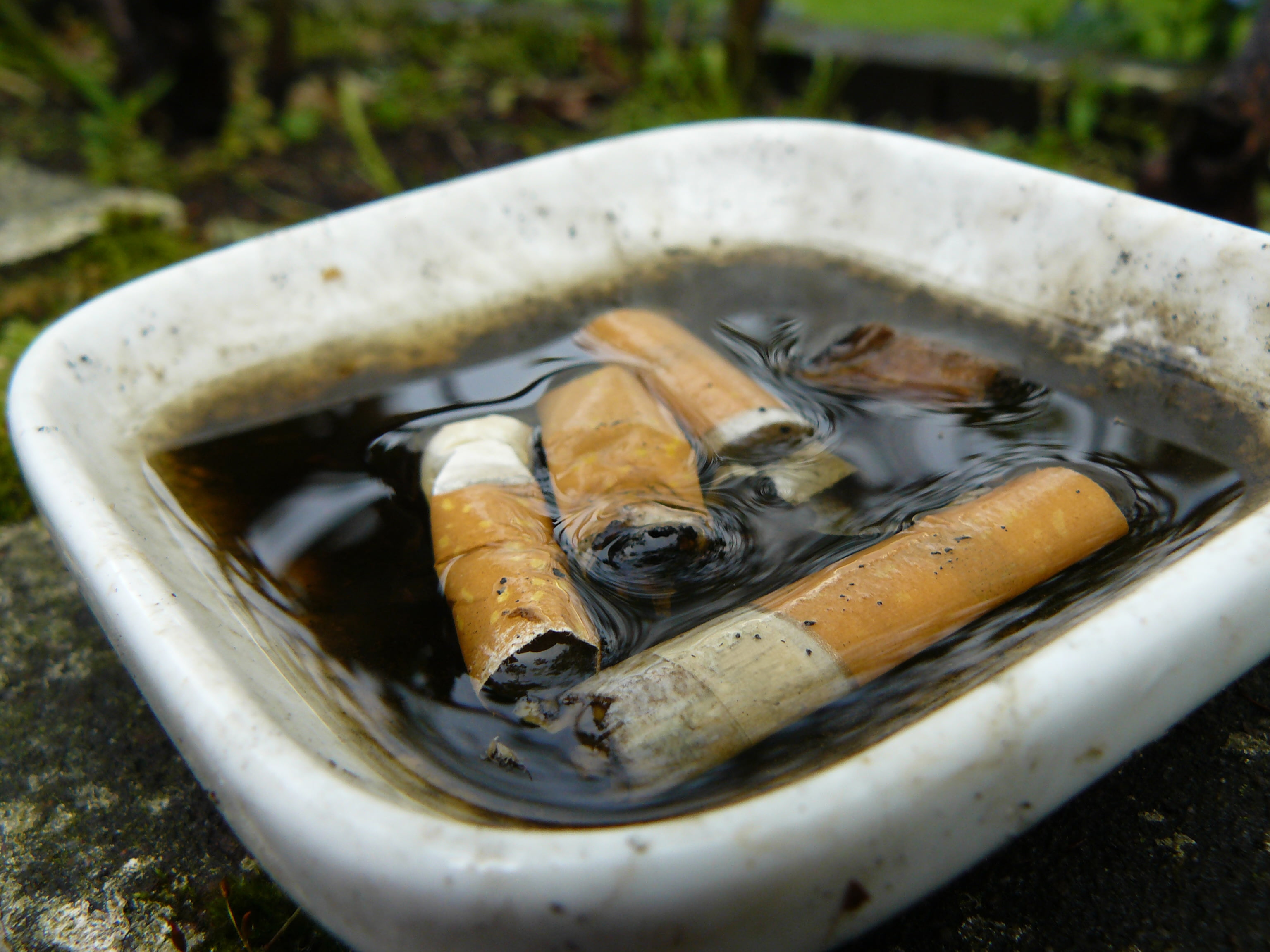 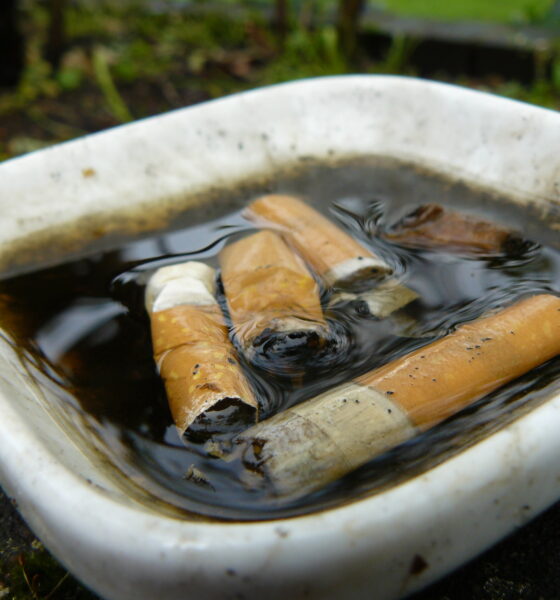 Councils across the UK are investing millions into the tobacco industry through pension funds, while simultaneously working on public health issues by asking smokers to quit.

Health and smoking charity ASH picked out three local authorities – Sutton, Croydon and Merton – for scrutiny because of their links to the tobacco industry.

Councils have a duty to promote public health, including taking action against smoking and its associated problems, but they are investing millions of pounds via their pension funds in the tobacco sector, which some see as contradictory.

Merton council has £5m invested in tobacco companies; Croydon has  £2.1m; while Sutton is “unable” to tell the exact amount. The trio spend thousands of pounds on providing smokers with help in quitting, such as nicotine substitutes and counselling.

Despite what looks like a clear conflict of interests, Croydon councillor Dudley Mead, who chairs the council’s pensions committee, told Your Local Guardian he would “absolutely not” change the investment policy and that his duty was “to get the best possible return” for investors.

He also said it was naïve and unrealistic to give priority to more ethical sectors. Other members of the committee also declared that these were two separate issues and that there was no conflict of interests.

Smoking kills 6 million people a year worldwide. As public awareness of the impact of smoking has grown in the developed world, tobacco companies have begun to actively target countries with little or no public health education.

These countries, primarily in Africa and Asia, also do not have the public health system to cope with the many health issues that smoking creates.

The councils in question are looking to maximise financial return to benefit investors, disregarding any moral or ethical issues in the process. However, other councils such as Essex, Staffordshire and Norfolk for example, are moving towards an investment strategy that will not include the tobacco industry.