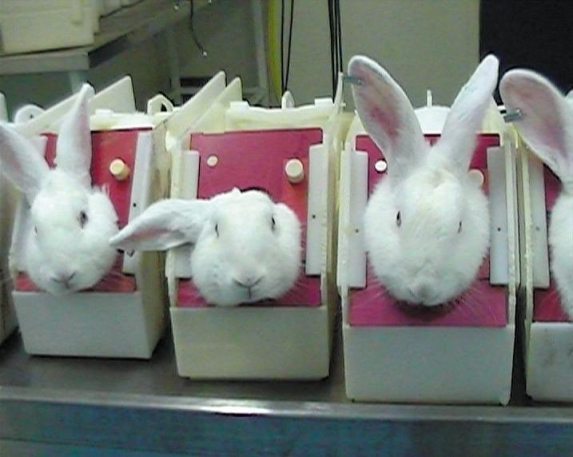 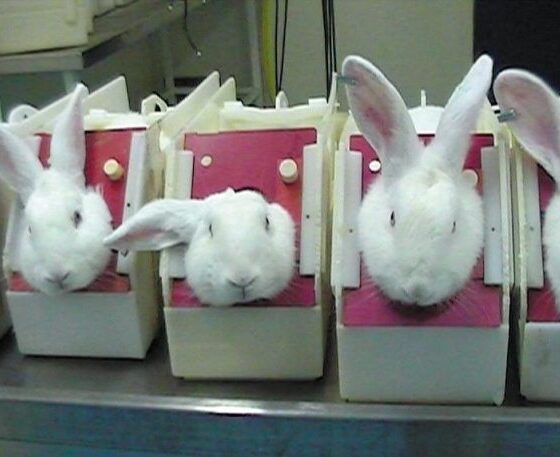 In March last year, the last phase of the European Union’s ban on animal testing for cosmetics came into force. Does this mean consumers can be sure cosmetics are no longer tested on animals?

Michelle Thew, CEO of Cruelty Free International (CFI), a global organisation campaigning against animal testing for cosmetics and toiletries, said, “Many members of the public now believe [the EU ban] means that all cosmetics products on sale in the EU are free from animal testing. This is not the case.”

However, companies, even if they are based in the EU, are still able to sell products with animal tested ingredients outside of the EU as long as the animal testing was done elsewhere.

CFI argues, “This could open up the theoretical possibility of a company conducting animal tests for ingredients in some markets but using non animal methods and existing data for the EU market.”

Effectively this means shoppers could be putting their money into a company that conducts animal testing or using products that have been tested on animals despite disagreeing with the ethics of the issue and actively trying to avoid it.

A survey commissioned by CFI indicates that the majority of the public try to avoid products that have been tested on animals. Some 80% of people stated they will always or sometimes look at labels before deciding whether to buy cosmetics or household products.

Additionally, more than 60% would be put off buying a cosmetic or household product that had animal tested ingredients. High street retailer Lush, which actively campaigns against animal testing, has also noted the public’s reaction to controversial issue.

The company’s ethical director Hilary Jones commented, “Generally speaking, people hate animal testing. It is only able to continue because it is largely hidden from the public gaze. As soon as people become aware of what happens to animals, they have an instinctive response to wish to see it stopped.”

Lush is not currently approved by the Leaping Bunny scheme – the accepted standard for companies that don’t use animal testing – but instead uses its own systems to stamp out the issue.

Thew also commented, “The ethical market is one which is growing at a rapid rate, which does certainly mean that consumers are more aware of what they purchase and, be it for their food, or their face, they are looking for a high ethical standard.”

Despite the public’s sentiments, product labels are often misleading. Thew explained, “We have found an increase in awareness about animal testing for consumer products. Unfortunately, however, the public are often misled when it comes to which products have and haven’t been tested on animals, due to a confusing array of logos and statements, which adorn products and packaging.”

Many companies state on their packaging that they are ‘against animal testing’ and ‘fund research into alternatives’, leading consumers to believe they are buying non-animal tested products, which may not always be the case.

The Leaping Bunny represents the Humane Cosmetics Standard and gives consumers the assurance that a company does not test on animals in any of its operations or sales. The CFI only certifies companies that have a policy not to test on animals and as a result go beyond the legal minimum and eliminate animal testing from their whole supply chain.

Thew added, “The Leaping Bunny is a certification scheme, not just a list: we ask companies to prove their claims, and appoint an independent auditor to regularly ensure that their animal testing policies are watertight.”

Over 500 companies have been certified so considering ethics when selecting products doesn’t mean that consumers will have a limited choice or lower quality of products.

“The only restriction we find on our business from our refusal to animal test, is that we are unable to use newly invented ingredients. These ingredients are the ones where animal testing is still mostly used. This search for new-fangled ingredients for anti-aging etc is what is driving the need for more and more testing on animals”, Lush’s Jones said.

“We stock our shops with a full, wide range of skin, hair and bathing products, which are effective and creative and for which no animal has had to die. We have always wondered why, if we can do it, others don’t.”