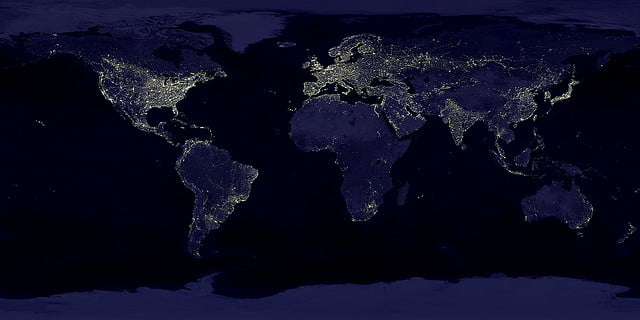 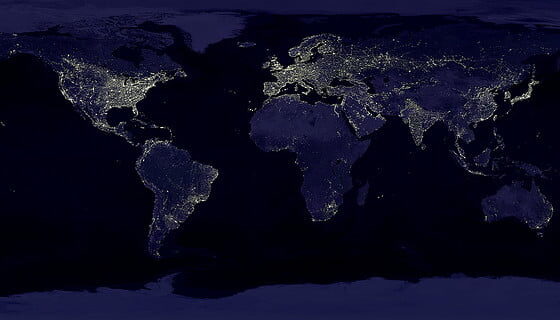 The Royal Society has released a report that calls for a rebalancing of global consumption and population to help 1.3 billion people escape poverty.

People and the planet, which took 21 months to complete, calls on the most developed nations to stabilise consumption levels whilst also highlighting the need for better education and family planning worldwide to steady population growth.

“The world now has a very clear choice”, outlined Sir John Sulston, fellow of the Royal Society and chair of the report working group.

“We can choose to address the twin issues of population and consumption.

“We can choose to rebalance the use of resources to a more egalitarian pattern of consumption, to reframe our economic values to truly reflect what our consumption means for our planet and to help individuals around the world to make informed and free reproductive choices.

“Or we can choose to do nothing and to drift into a downward vortex of economic, socio-political and environmental ills, leading to a more unequal and inhospitable future.”

Last month, as part of World Water Day, Blue & Green Tomorrow spoke to Peter Boonman of Pump Aid, who said, “The need for water is growing very fast, both through the growth in population and through industries. If you compare that with 100 or 200 years ago, we are using so much more water.”

The Royal Society report estimates that by 2025, 1.8 billion people will be living in places with “absolute water scarcity”.

It also states that two years ago, almost a billion people were unable to take in the minimum daily  calories required—something that Paul West of the University of Minnesota’s Institute on the Environment recently echoed.

“Rather than a debate about population growth, we need to invest in improving education in the developing world and sharing, through international developments and fairer trade, a greater proportion of our affluence”, he wrote.

“We also need massive investment in clean technologies so the developing economies can industrialise without exacerbating the environmental damage the developed world has already created and benefited from.

“To encourage them to do this we need to take a lead rather than turn back the UK’s commitment to a clean economy.”

This worrying trend is something that the Royal Society’s report tackles head-on, through nine recommendations.

Sir John added, “We call on all governments to consider the issue of population carefully at the Rio+20 meeting and to commit to a more just future based not on material consumption growth for their nations, but on the needs of the global community, both present and future.”

Resource shortage and population growth are two key challenges that must be addressed to achieve a sustainable future. Investing in those companies and funds that acknowledge the need for change for the benefit of our planet, its people and prosperity is what sustainable investment is all about. Fill in our online form and we’ll connect you with an independent specialist.