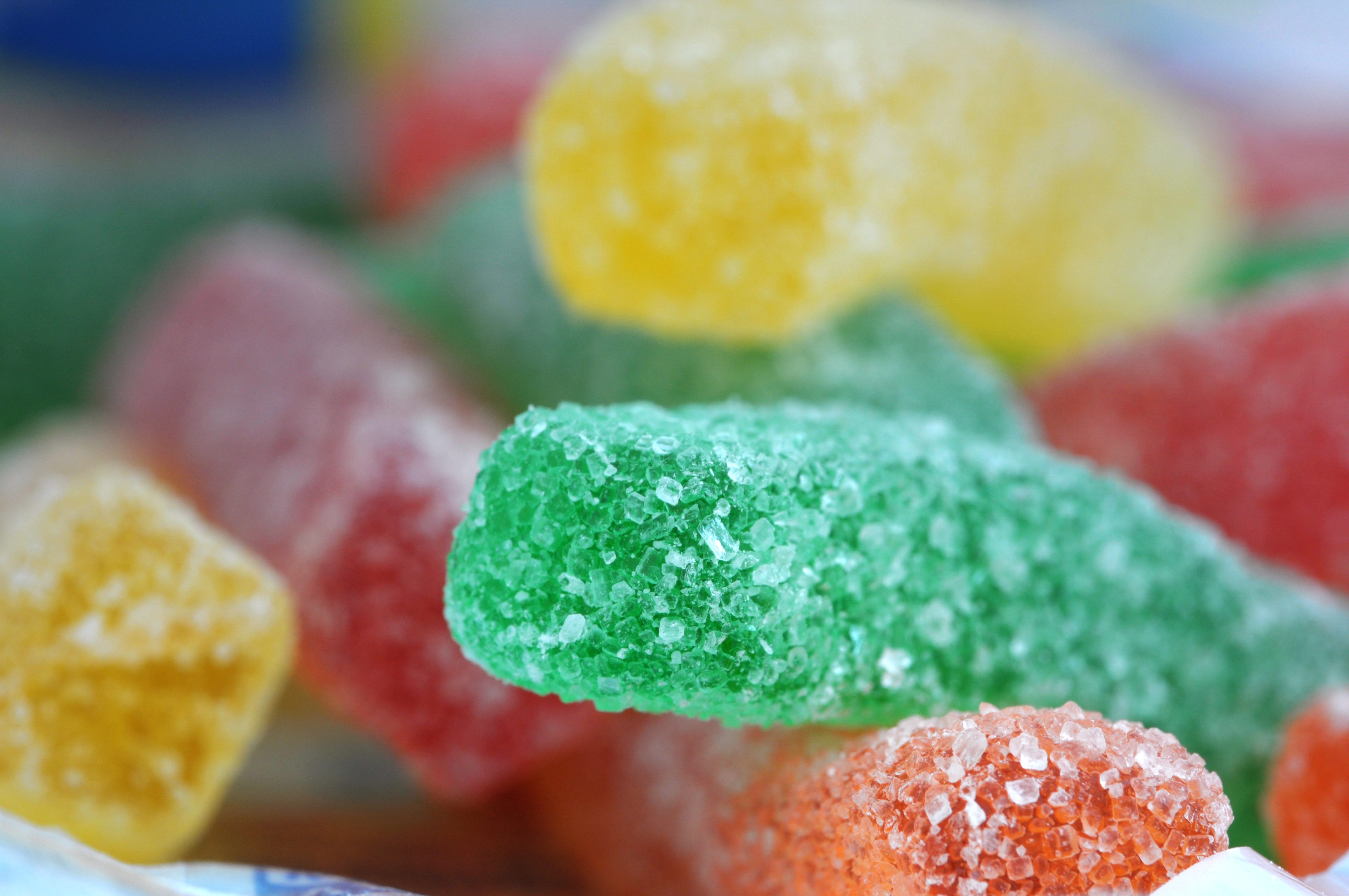 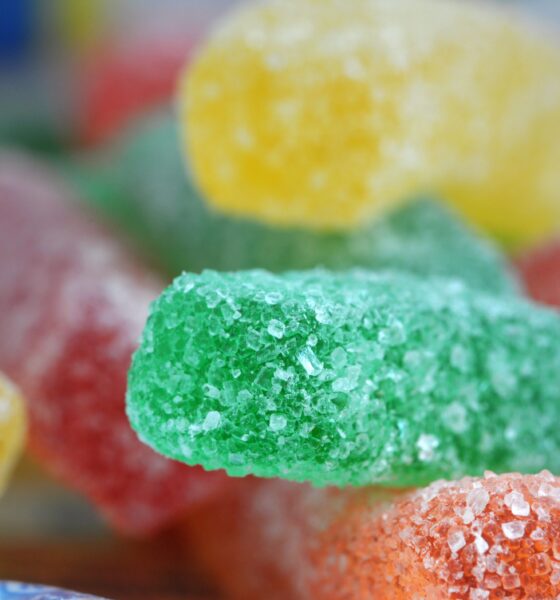 The World Health Organisation (WHO) has launched a consultation on its draft guidelines for country health institutions, which recommend cutting sugar intake by half.

The amendment to the previous recommendations, which were that sugars should make up less than 10% of energy intake per day, comes amid ongoing research which suggests that the substance is addictive.

The measures are part of the health industry’s war against sugar in an attempt to tackle growing health implications from people consuming too much unhealthy food.

Although the new guidelines also say that sugar intake should be less than 10% of daily energy consumption, it goes further to say that by cutting this in half, there would be further health benefits.

It also says that many of the sugars that we consume are “hidden” in foods that we least expect to contain it, claiming that one tablespoon of ketchup contains four grams of sugar and there are up to 10 teaspoons of sugar in a single fizzy drinks can.

Dame Sally Davies, chief medical officer for England and Wales, said recently that a tax on sugary products could go some way in encouraging individuals to reduce their intake. She also warned of the significant health effects, saying that being overweight or even obese has become “normalised”.

Davies added, “We may need to move toward some kind of sugar tax, but I hope we don’t have to. We have normalised being overweight. I do fear this generation of children will live less than my parents’ generation.”