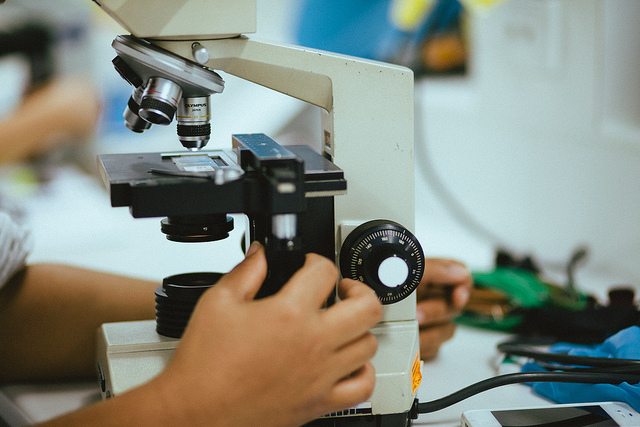 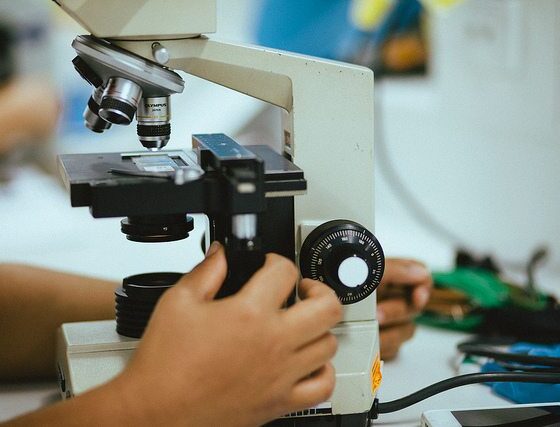 The UK has announced its ambitions to become a world leader in the field of medical DNA research, with a series of investments worth £300 million.

The combination of public and private investment will be spread across a number of initiatives as part of the 100,000 Genomes Project.

The pioneering project will map the genetic codes of about 75,000 patients who suffer from cancer and rare diseases, and those of their closest relatives.

Both healthy and mutated cells will be studied and compared, meaning a total of about 100,000 will be sequenced.

Run by Genomics England, a company owned and funded by the Department of Health, it is hoped the 100,000 Genomes Project will revolutionise the treatment of such conditions.

“I can see a future where genetics is going to come into every bit of medicine from cardiology to oncology to infectious diseases,” Prof Jeremy Farrar, director of the Wellcome Trust, told the BBC.

“Twenty years from now there’s going to be a plethora of those, we will have a series of mutations which academics and industry will have developed therapies for, which will be targeted at you and specific for that cancer.”

Prime minister David Cameron added, “As our plan becomes a reality, I believe we will be able to transform how devastating diseases are diagnosed and treated in the NHS and across the world, while supporting our best scientists and life science businesses to discover the next wonder drug or breakthrough technology.”

The first samples have already been taken from patients in England. Discussions are currently in progress to take the project to Scotland, Wales and Northern Ireland.

The project is expected to be completed by 2017.