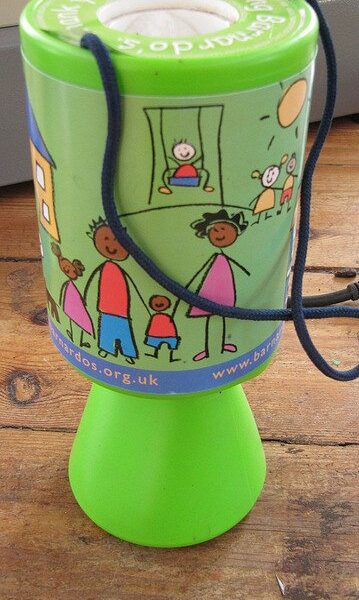 The government wants to impose limits on Freedom of Information (FoI) requests to Whitehall departments and state agencies, but proposes extending the Act to charities – all 165,290 of them. Many of these charities are led by volunteers. Meanwhile private companies which supply public services will remain exempt.

Responding to the news Peter Holbrook, Chief Executive of Social Enterprise UK, said: “Whether the Freedom of Information Act should be extended to charities is important, but risks overshadowing the bigger issue in this critical debate, which is that private companies are not necessarily going to be covered by the new FOI laws. Taxpayers spend close to £200 billion every year on goods and services with third party providers, the majority of which goes to private companies. These firms are already difficult to hold to account and often operate with little transparency.

“Extending the Freedom of Information Act to include charities and social enterprises is perfectly reasonable where they receive substantial sums of money from the taxpayers’ purse to deliver crucial services. But private companies delivering public services must also be open to the same rules and regulations. In the last Parliament, the Government committed to this. A U-turn now would be a grave mistake – multi-billion pound private companies must not be allowed to quietly slip under the radar whilst smaller charities and social enterprises, which reinvest their profits and operate for the greater good are singled out.

“These multi-billion pound companies deliver a range of public services, including for some of society’s most vulnerable people, and they really do need to be accountable to the government, commissioners and taxpayers. This issue needs a greater airing in the public domain – charities and social enterprises must not be a distraction from the much bigger and more serious issue facing commissioners and citizens.”