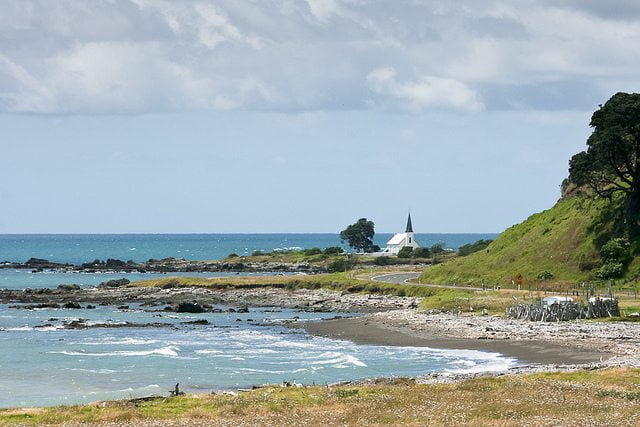 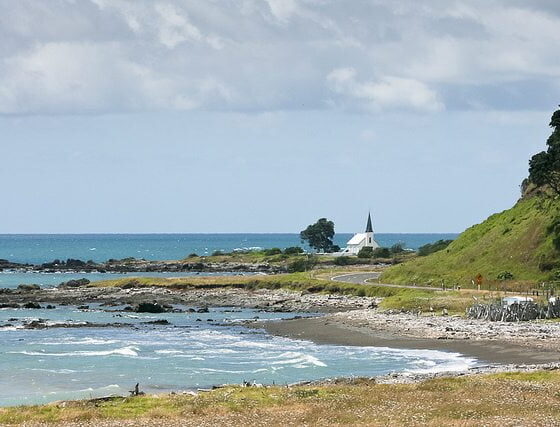 Economic growth does not always result in social progress, according to a new global study. The research ranks New Zealand as the most socially advanced country whilst the UK landed the 13th spot.

The 2014 findings found that whilst higher GDP per capita does bring benefits, particularly in the basic human needs category, it does not guarantee improvements.

This is demonstrated in the fact that Norway, which has the world’s highest per capita GDP ranks 5th, whilst New Zealand, whose GDP per capita is almost half that of Norway’s, comes out top. The pattern is repeated at all levels of economic development. Chad is at the bottom of the index despite having a much higher per capita GDP than 120th placed Liberia and Jamaica performs better than China.

At lower income levels, small differences in GDP are associated with large differences in social progress, for example in improvement in water and sanitation, the organisation said.

For instance, in the ecosystem sustainability sub-category –which looks at indicators like greenhouse gas emissions – high-income countries fare little better than low-income countries.

Professor Michael Porter, who led the research, said, “Until now, the assumption has been that there is a direct relationship between economic growth and wellbeing. However, the Social Progress Index finds that all economic growth is not equal.

“While higher GDP per capita is correlated with social progress, the connection is far from automatic. For similar levels of GDP, we find that some countries achieve much higher levels of social progress than others.”

The Social Progress Imperative said the index was designed to complement GDP and other economic indicators to provide a more holistic understanding of countries’ overall performance. Many individuals and organisations have criticised the focus on economic growth over happiness and wellbeing.

The Worldwatch Institute described using GDP as the sole metric for prosperity as “woefully inadequate”.  The issue was also highlighted during this year’s International Day of Happiness, which called for a shift in attitudes away from a growing economy being considered as progress.

The UK was found to have high scores within the opportunity category, which measures personal rights, personal freedom and choice, tolerance and inclusion and access to advanced education. The UK’s weaknesses include a poor health and wellness score – primarily due to a rising obesity rate – and a poor performance in personal safety. The lowest score, like many rich countries, came from the ecosystem sustainability category.

Overall, the UK’s ranking reflects its GDP, which is the 14th highest of the countries studied.

Michael Green, executive director of the Social Progress Imperative, commented, “Overall, within Europe the UK’s ranking is middle of the road: it’s more socially advanced than either Belgium, France, Ireland or Spain but loses out to all the Nordic countries, and to Germany by a single ranking.”

Economic growth indicators to be debates by ICAEW