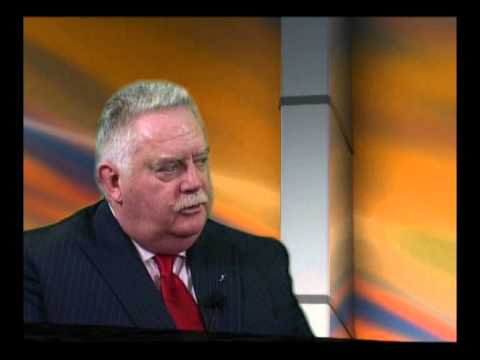 The former chairman of the Co-operative Bank has been arrested in connection with a drug supply investigation.

In a video obtained by the Mail on Sunday, Paul Flowers was filmed allegedly giving a friend £300 to buy cocaine.

In a statement, West Yorkshire Police said, “Officers have […] arrested a 63-year-old man in the Merseyside area in connection with an ongoing drugs supply investigation. He has been taken to a police station in West Yorkshire where detectives will continue their enquiries.”

Flowers, who has since been suspended as a Methodist minister and from the Labour party, has apologised for his “stupid and wrong” actions, blaming the pressures of his former job at the Co-op.

The chancellor George Osborne has ordered an inquiry into how Flowers was appointed to the positions, despite admitting that he was under qualified. Meanwhile, David Cameron has said that there are “a lot of questions to be answered” regarding the affair.

“The chancellor will be discussing with the regulators what is the appropriate form of inquiry to get to the bottom of what went wrong here, but there are clearly a lot of questions that have to be answered”, the prime minister said.

“Why was Rev Flowers judged suitable to be chairman of a bank? Why weren’t alarm bells rung earlier, particularly by those who knew? And I think it will be important in the coming days that if anyone does have information they stand up and provide it to the authorities”.

On Tuesday, Len Wardle, the chairman of the Co-operative Group, announced his immediate resignation in reaction to the scandal.