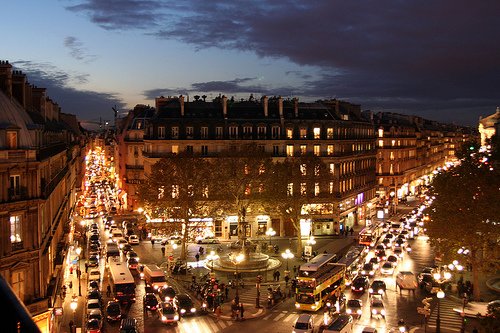 French transport minister Frédéric Cuvillier has said the government will financially reward some of the best sustainable transport initiatives in the country with money generated from a €450m fund.

The initiative, called Transports collectifs et mobilité durable (or Public transport and sustainable mobility), will encompass urban and extra-urban transport, including the metro, light rail and tram-train and buses, but also maritime connections.

The winning projects should pay attention to social and environmental benefits, such as attention to accessibility, improvements to disadvantaged areas, use of land and resources, reduction of pollution and improvement of air quality. Overall, the projects have to show their ability to improve the local communities.

If the winning project favours areas or neighbourhoods that are currently less served by public transports, there will be a 10% additional prize.

Projects can look at new routes and areas for development, as well as the redefining of existing spaces.

The French government will receive proposals until September 15 and will announce the winner in December.

In April, UN secretary-general Ban Ki-moon said that sustainable transport was vital in creating safe and livable cities in Asia and in fighting climate change.

Mexico City, for instance, has radically transformed its network and recently won the 2013 Sustainable Transport Award.

Meanwhile, Buenos Aires’ mayor announced in March that Argentinean capital will improve its waste management and will commit to make its transport system more sustainable.