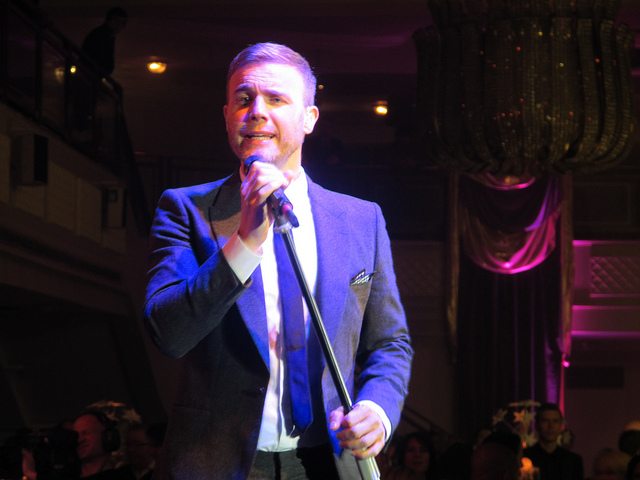 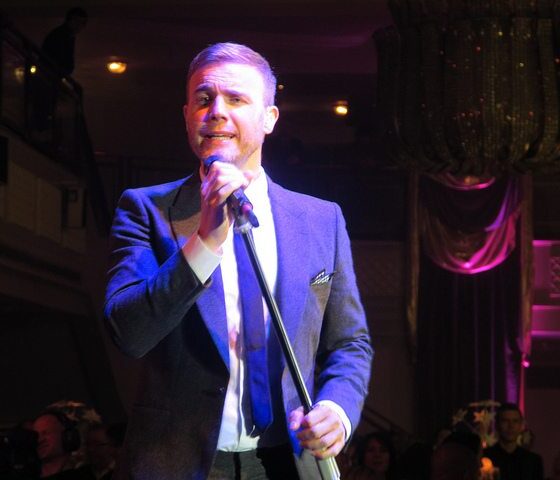 Take That’s Gary Barlow, along with two other bandmates and their manager, could be forced to repay tens of millions of pounds to HMRC, after a judge ruled they had invested in a tax avoidance scheme. The news has led to calls for Barlow to hand back his OBE, although prime minister David Cameron has said this isn’t necessary.

A judge ruled that Barlow, fellow Take That stars Howard Donald and Mark Owen and the band’s manager Jonathan Wild had invested £66m into two music industry investment schemes that were artificial tax shelters. The money was invested through a company called Icebreaker, which had 51 partnerships – none of which made a profit.

It was previously alleged in 2012 that the four men accused of tax avoidance had invested at least £26m in a scheme run by Icebreaker Management.

Tax avoidance involves individuals exploiting the tax regime for their own benefit within the law. They fully disclose information to tax authorities but use methods such as tax havens and tax deductions to reduce the amount of tax payable. In contrast, tax evasion uses illegal means, by deliberately misrepresenting or concealing information to avoid paying taxes.

Labour’s Margaret Hodge, chair of the public accounts committee, suggested that Barlow “might want to show a bit of contrition by giving back his OBE”.

However, the prime minister has said this isn’t “necessary”, adding that Barlow had done a “huge amount for the country” and the award recognised his charitable work.

Barlow, who recently appeared as a judge in the latest series of The X Factor, is a supporter of the Conservative party and has previously been seen on the campaign trail with Cameron in 2010.

Speaking on ITV’s Good Morning Britain, the prime minister said, “If people go after these schemes and aggressively avoid tax they’re making it the case that everyone else has to pay higher taxes as a result.

“We should be very clear: tax evasion is illegal, you can be prosecuted for that, you can go to prison. Tax avoidance is, in these cases, these very aggressive tax avoidance schemes, they are wrong and we should really persuade people not to do them, and that’s why we have these court cases where the court looks at whether a scheme is more about avoiding tax than anything else. The court case was very clear in this case.”

Over the last year, tax avoidance has hit the headlines and moved up the agenda for consumers and investors alike. After Starbucks, Amazon and Google were found to be amongst those with aggressive tax avoidance schemes, MPs labelled such schemes as an “insult to British businesses and individuals”.