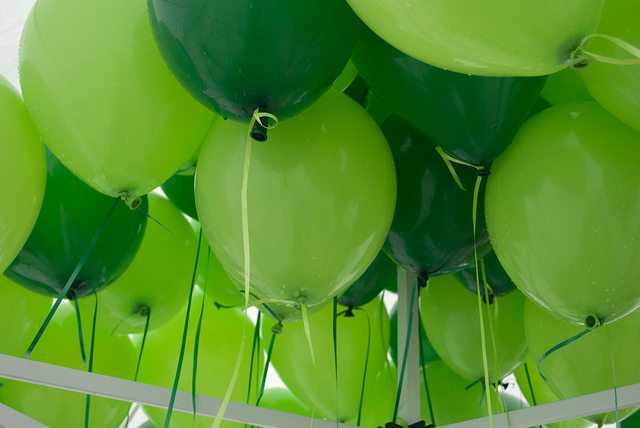 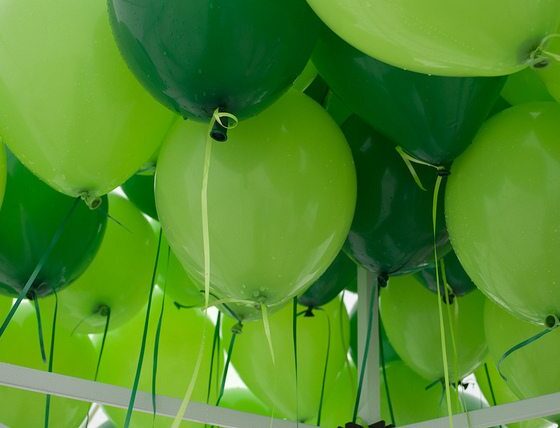 As the general election draws nearer and the campaigning starts, the Green Party have turned to crowdfunding as an innovative way to raise funds and their political profile, whilst offering voters more choice.

In the last three months 64 Green Party parliamentary candidates have used Crowdfunder to gather support, raise funds and highlight the party’s policies. Collectively, the candidates have been supported by 2,500 backers, raising on average £550 a day. Individual campaigns have set goals of between £400 and £10,000, with may exceeding their initial financial target, demonstrating the support for the Green Party, which could translate to votes in May.

Graeme Roy, head of marketing at Crowdfunder, commented, “Crowdfunding is a democratic way for political candidates to reach out to their supporters.

“The Green Party have shown real innovation in using crowdfunding and certainly have made the most of the platform that Crowdfunder has for political fundraising.”

In addition to raising funds, Caroline Lucas, Green Party MP for Brighton, who raised over £11,000 through Crowdfunder, notes there are other benefits. Lucas explains that gathering donations through crowdfunding offered a way to connect with voters and it “feels like a very democratic way of reaching out with our message”.

Crowdfunder has a community of over 100,000 backers who want to drive change through grassroots movements. The support the Green Party have received on the platform could be an indication for the support they’ll receive when the UK public take to the polls in May.

Backers of a campaign though Crowdfunder can receive rewards for their support, Green Party rewards have ranged from a letter of thanks to an invitation to the count on voting day. The funds have also supported a range of campaign activities including the design, print and delivery of campaign materials, office space and the £500 fee to stand for parliament.

Tom Beckett, fundraising and operations director at the Green party, said, “The Green surge in memberships and polling demonstrates that more and more people are interested in Green values and policies and are prepared to vote Green at the 2015 general election.

“Working with Crowdfunder allows the Green Party to raise the money necessary to stand more candidates than ever before and potentially boost our representation in parliament.”