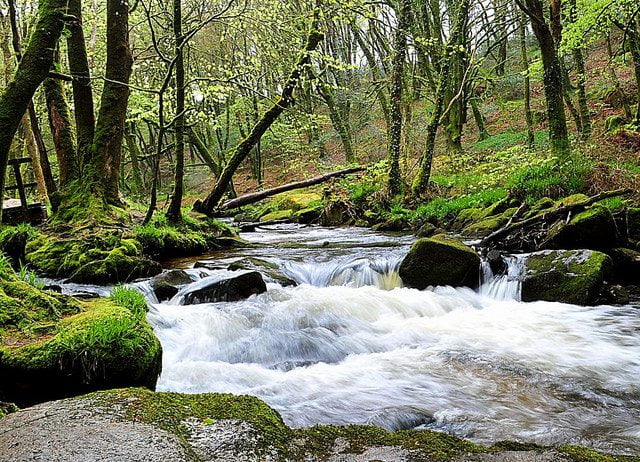 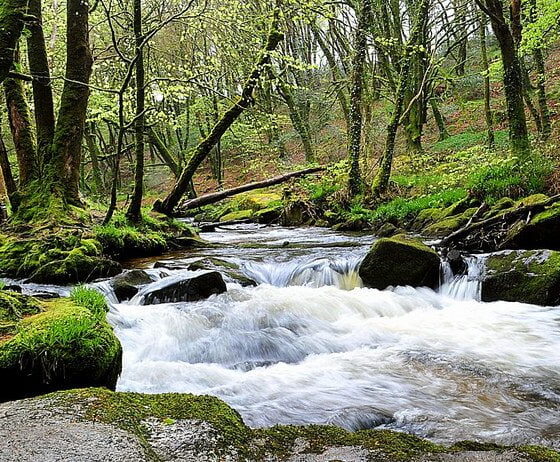 The next UK government must implement a Nature and Wellbeing Act to rebuild natural capital, according to sustainability professionals. The survey comes ahead of the general election next month.

The survey, conducted by the Institute of Environmental Management and Assessment (IEMA), asked almost 650 environment and sustainability professionals on their views of the UK’s natural capital and how the incoming government should respond.

Some 92% of respondents said that “significant effort” was needed to improve and reverse the UK’s current rate of loss of biodiversity and natural habitats. Furthermore, 89% believe that the introduction of a new Nature and Wellbeing Act is needed and could provide a solution to the issue, which not only harms natural environments but can also impact on the economy.

Nicky Blyth, IEMA’s lead on sustainability, climate change and the natural environment, commented, “The UK is in the privileged position of still having a wealth of natural capital, which makes a real contribution to our recovering economy. However, if we are to retain our natural assets and wild life, the next government must be the first parliament to create a Nature and Wellbeing Act.”

In the run up to the general election, several organisations have called on parties to consider the environment and sustainability. Rally for Nature took place in December and challenged MPs from the main political parties to make commitments to the environment and wildlife. A report published by the Society for the Environment also called for climate change to be prioritised, citing it would help the UK’s health, wealth and security in the long-term.

Climate change policy could help to sway voters, with a survey revealing over a quarter of Brits saying it could change who they vote for, with the majority wanting strong action.