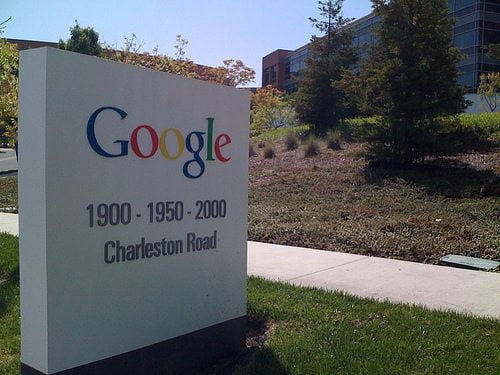 Internet search engine giant Google has confirmed that it is facing increasing pressure from governments across the globe to provide user information in criminal investigations, among serious ongoing revelations regarding national surveillance programs.

In its semi-annual transparency report, Google have stated that the number of data information requests increased 15% sequentially in the first half of this year, with a general increase of 150% over the past five years.

The United States government in particular has increased its data requests by 19% in the first six months of 2014 as well as tripling its overall requests since 2009, when Google began publishing its report.

Google has been at the centre of revelations regarding mass surveillance of citizens by their own governments across the western world. Initially catalysed by Edward Snowden, a former National Security Agency employee, an extensive surveillance network primarily used by the US and UK governments and its spy agencies has been used for intelligence gathering on foreign governments and businesses, as well as its civilians.

Both the UK and US governments have subsequently been under pressure from both campaign groups and other nations to halt such activities, but the Google report suggests the opposite is occurring.

Speaking to Blue and Green Tomorrow, Pam Cowburn of Open Rights Group, a digital rights campaign group, commented on the report, “We shouldn’t have solely to rely on Google transparency reports, which only reveal so much about government requests for users’ data.

“We need more transparency from the government itself about how and why requests are being made and the procedures that are in place to oversee them.”

The increase in data requests, according to Google, is subject to the increased use of the search engine provider – which is subsequently relied upon more by law enforcement agencies, confirms Cowburn.

The UK government recently undermined EU law with the implementation of emergency legislation to maintain surveillance on phone and internet communications of civilians, for national security reasons.