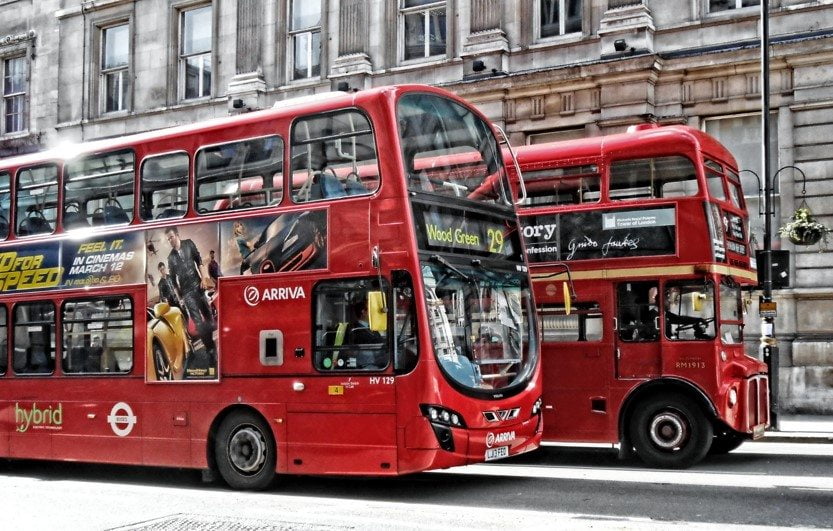 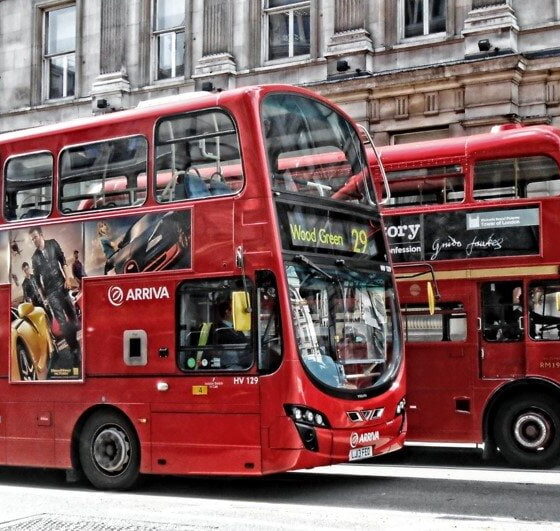 A group of charities and NGO’s today called on the Government to protect buses from further cuts in next week’s Spending Review, as new research showed a continued steep decline in council-funded bus services.

The report has been released at the same time as a broad coalition of charities, NGOs and Trade Unions including Campaign for Better Transport, The Association of Colleges, NUS, The Ramblers, Independent Age and Greenpeace have written to the Chancellor calling on him to protect buses from any further cuts in the Spending Review.

Martin Abrams, Public Transport Campaigner, Campaign for Better Transport, said: “The bus crisis across the country is now causing real hardship for many people. Our research shows that in many areas funding cuts have now reached new depths. Many places are being left with no bus services at all and even in better served areas our research shows continuing fare rises mean people are being priced off buses.

Local bus services provide a vital role to the community and for some people, especially in rural areas, buses are their only means of getting to work or school, to visit friends or to access shops and public amenities.”

Key findings from the ‘Buses in Crisis’ research:

– In Wales responsibility for bus services is devolved to the Welsh Assembly. In total £2.1 million has been cut from supported bus funding in 2015-16.

– All but five of the 22 Welsh Local Authorities have made cuts to bus funding in the past year.

– Local bus fares in England increased by 61 per cent on average between March 2005 and March 2015. Bus fares have risen at a faster rate in metropolitan areas (71 per cent) than in non-metropolitan areas (44 per cent). The Retail Prices Index has risen by 35 per cent over the same period, which means that bus fares have risen significantly in real terms.

Martin Abrams continued: “Now is the time for central and local government to appreciate the real value of bus services with actions not just words. In next week’s Spending Review, the Chancellor George Osborne has a simple choice: go for further cuts in bus funding, with all the social and economic damage these will cause, OR recognise the vitally important role buses play for millions of people every single day and ensure they have the funding they need and deserve.”

Campaign for Better Transport is calling on central government to support local buses by protecting the Bus Service Operators Grant from further cuts in the Spending Review, and ensuring that it remains a protected ring-fenced fund. For the longer term, it wants the Government to put buses on a more secure financial footing through implementing a ‘Connectivity Fund’ as well as a “Total Transport” programme to bring together different funding for transport across Government.

Picture: London Buses on Whitehall by DncnH via Flickr