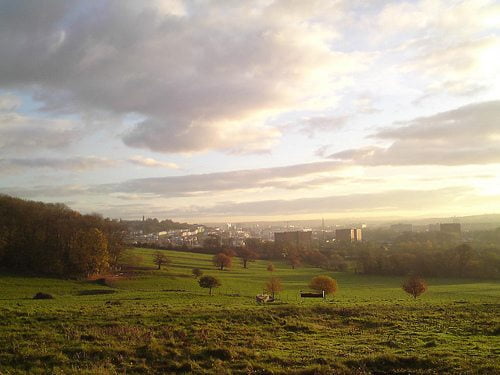 Bristol has been named as the best UK city to live in, in a new report by MoneySupermarket.com.

Out of the UK’s 12 largest cities, adults living in Bristol currently have the highest quality of living in the country, the study found.

Bristol claimed first place thanks to an average salary of £22,293 – above the UK average of £21,473 – the highest disposable income growth and unemployment rates of 8%, one of the lowest in the country.

The city is home to many ethical and sustainable businesses and charitable enterprises. Among them is ethical and environmental investment advisory firm Stewart Investment Planning.

“Bristol is a city that is particularly engaged with sustainability, ethical and charitable causes, hence winning the title of European Green Capital 2015 and recently winning the bid to host the International Fairtrade Towns conference in 2015,” he told Blue & Green Tomorrow.

“Bristol has a fine green heritage and can trace the beginnings of organisations like Sustrans, the Centre for Sustainable Energy and Bristol Friends of the Earth.”

Each year, the city hosts the Big Green Week, a festival of eco ideas, art and entertainment. It is also home to The Bristol Green Capital Partnership, a free membership organisation whose aim is to make Bristol “a low carbon city with a high quality of life for all.”

In September, business leaders in Bristol and Plymouth also announced that the cities were to become the UK’s first social enterprise cities.

Edinburgh came second in the MoneySupermarket study, boasting the second highest average salary of £24,628 and the lowest unemployment rate out of all cities studied, at 6.7%.

Despite boasting the highest average wage, London only came seventh, due to a lower than average score for life satisfaction of 7.3, versus the UK average of 7.4, and rents of almost double the national average.