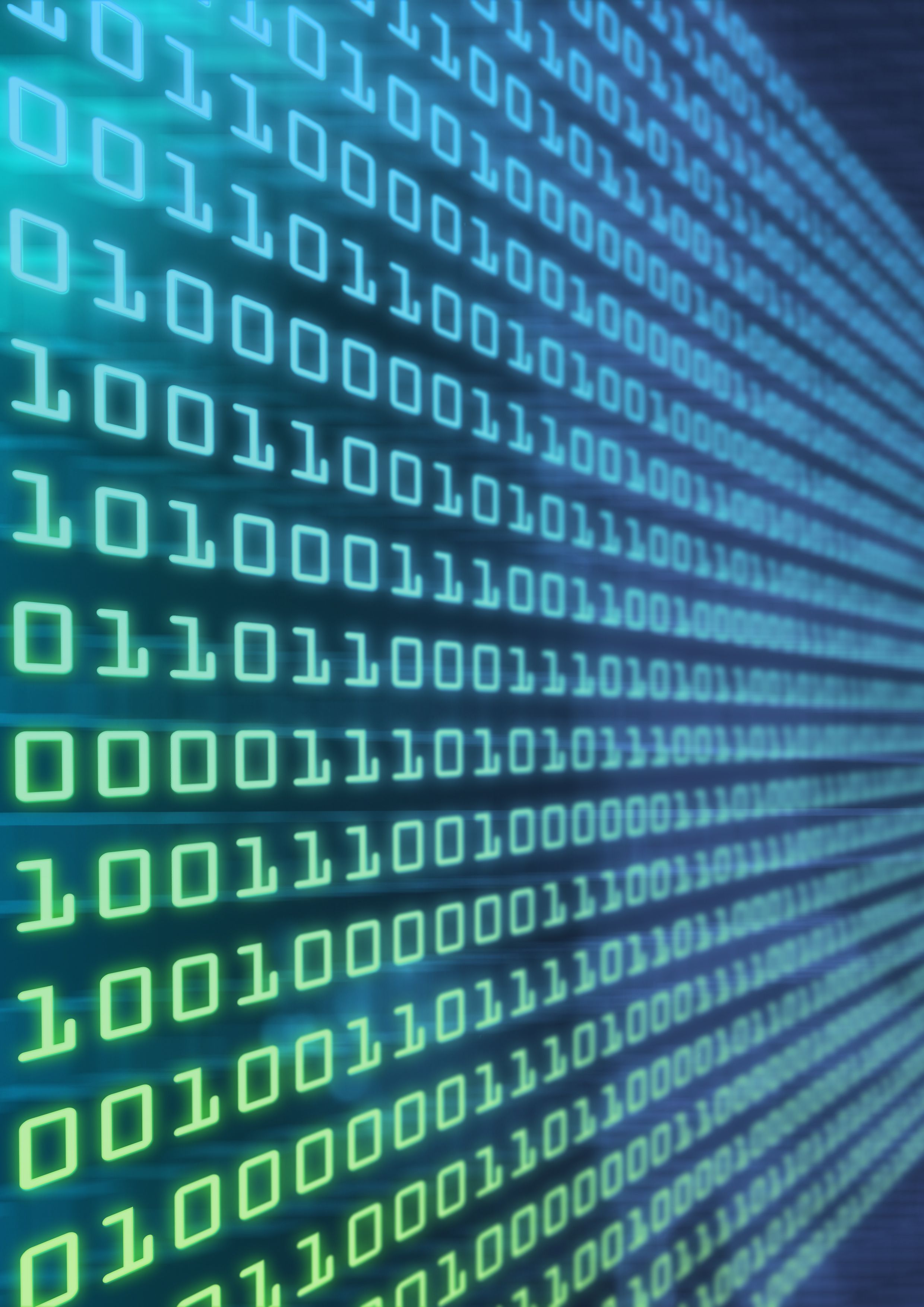 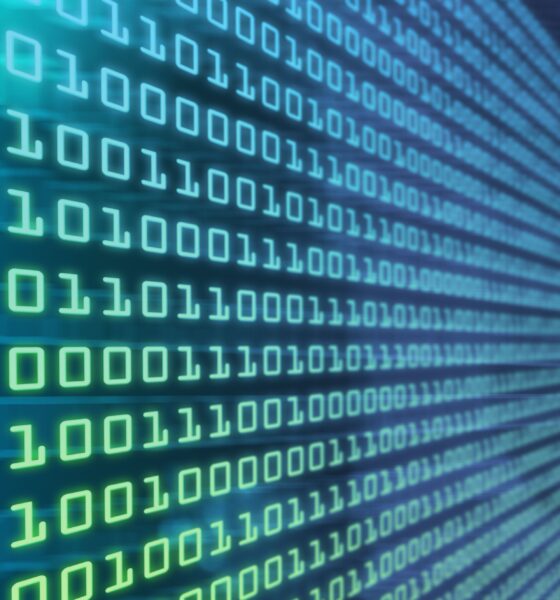 Gremlins, glitches and getting back on track

Over the past week we’ve had a some interruptions to our service due to very high traffic volumes crashing servers, bursting valves and wrecking our positronic brain.

The Blue & Green Techno-elves have been working tirelessly to fix the problem, which we are now confident has been resolved.

From what I understand the new mainframe is installed, the valves are glowing wonderfully and the tesla magnifying transmitter is fizzing satisfyingly – or something like that.

On behalf of the whole team I want to apologise for disrupting your reading pleasure and thank you for your ongoing support.