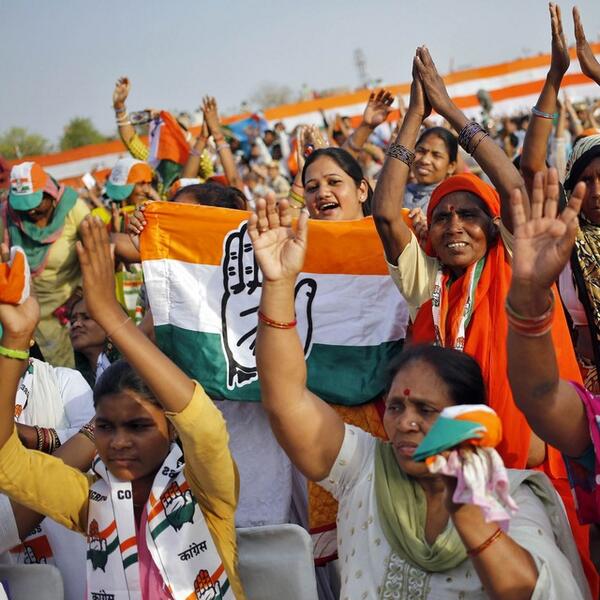 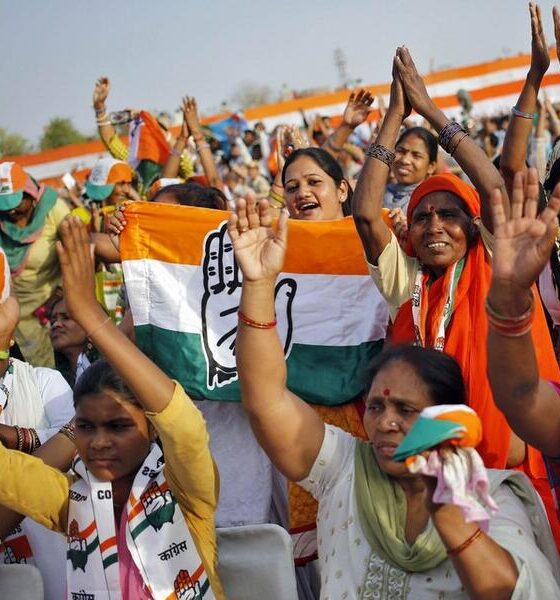 The world’s largest democracy is taking to the polls today, as Indians begin voting in the first phase of a massive general election.

More than 814 million people are eligible to vote, with 20% receiving a ballot for the first time. The democratic exercise will take part in nine phases, with votes due to be counted on May 16.

On Monday, polling began in six constituencies in two states in the north-east – five in Assam and one in Tripura.

The ruling Congress party, headed by Rahul Gandhi of the influential Nehru-Gandhi dynasty, has led a coalition government since 2004.

The party has been in power for 54 of the 67 years since India gained independence, but is expected to suffer because of a series of corruption scandals and a struggling economy.

According to pre-election polling, the opposition Bharatiya Janata Party (BJP) and its allies are likely to take the largest share of the 543 parliamentary seats in the Lok Sabha, but fall shy of a majority.

Many observers say a particularly high voter turn out is expected as the Indian people express their desire for change in a country where half of the population is under the age of 25.

One of the five BRICS economies – which stands for Brazil, Russia, India, China, South Africa – India is poised to see substantial growth in both its economic output and population in the coming decades.

It has plans to expand its clean energy production, adding 20 gigawatts (GW) of solar energy capacity by 2022 and boosting its wind sector, already the world’s fifth largest in capacity.

Elsewhere, a recent campaign has also been lobbying for change on India’s roads. In February, a month-long initiative was launched to promote sustainable transport in the country.

The campaign, run by the Union Ministry for Development and broadcaster Doordarshan, argued that India’s public transport system has been neglected because of a car-centric approach in its infrastructure.

The region of Assam has also been making headlines for very different reasons in recent weeks. One third of the world’s tea is grown in India, and more than half of that comes from the north-eastern state.

Experts have warned that changes in temperature and rainfall caused by climate change are likely to severely disrupt future production, saying that producers are already seeing their expenses rise.