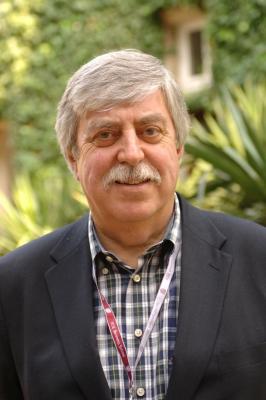 Individuals who have made important contributions to the sustainability sector, the environment and to communities have been recognised in the Queen’s birthday honours list.

The Cabinet Office said, “In total, 72% of awards in the birthday honours list are for people who are actively engaged in charitable or voluntary work within their local community. Philanthropy has once again been a prominent theme among the recipients.”

Malcolm Hayday, founder and former chief executive of Charity Bank, which featured in The Guide to Sustainable Banking 2012, is among those to be recognised. He has been awarded a CBE for “services to charities and social enterprise”, thanks to his commitment to social finance.

Charity Bank chairman George Blunden said, “Malcolm demonstrated that a bank can make long-term loans to small charities safely and therefore address market failures, and that savings can be mobilised from ethical depositors for the purpose”.

David Hutchison, CEO of Social Finance UK, and Jane Platt, chief executive of National Savings and Investments (NS&I), are given OBEs for financial service to the UK, and Christine Farnish, chair of Consumer Focus, is rewarded for her contribution to financial and consumer services.

Quicke said, “In my opinion, the National Trust is one of the greatest British organisations, contributing to the culture of this country in countless ways.”

Meanwhile, Shaun McCarthy, chair of the Commission for Sustainable London 2012 is recognised for services to sustainability and the London 2012 Olympic and Paralympic Games, and Imperial College professor James Ferguson is rewarded for his commitment to sustainable energy.

The full list of those honoured is available here.