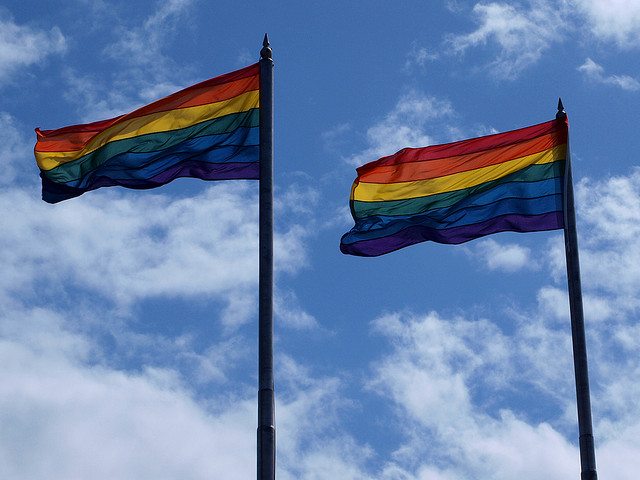 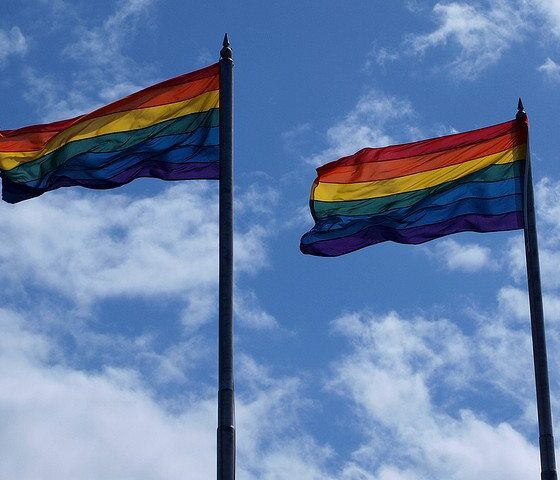 Citizens in Ireland, where homosexuality was illegal until 1993, approved gay marriage with over 61% of yes votes. The country’s equality minister, Aodhan O’Riordain said he is “proud to be Irish”.

The turnout was higher than 60%, with many expats going back home to vote on the issue. It is the first time that same-sex marriage is approved through popular vote rather than by the government legislation.

The Irish constitution in fact can be modified only through a referendum. So far, it defined marriage as a contract between man and woman, but voters had the chance to change that to, “Marriage may be contracted in accordance with law by two persons without distinction as to their sex.”

The country – where most people are catholic – already had civil partnership approved in 2011. Amendments to the constitution were supported by all political parties, including the christian ones.

The yes vote was reached despite campaigns by some radical evangelical groups, which opposed the gay marriage on the ground it disrupts families and Catholic traditions.

Jay Lassiter, an Irish-born who came from Ohio to vote told Irish Times, “I’m a gay Irish-Catholic American and I’m hear to bear witness to history and to show that the people from whom I descend are leading the way socially. I think that Europe and the rest of the world needs to wake up and realise where social liberalism is really happening. Look at the smoking ban and now this. It seems like if it can happen here, the argument against it anywhere is severely undermined.”

Ireland becomes the 19th country in the world to legalise gay marriage. However, in Northern Ireland same-sex marriage is still illegal, despite having been approved in the rest of the UK last year.