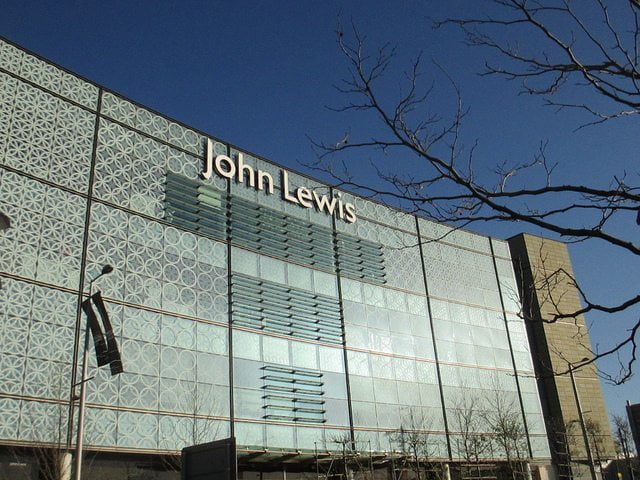 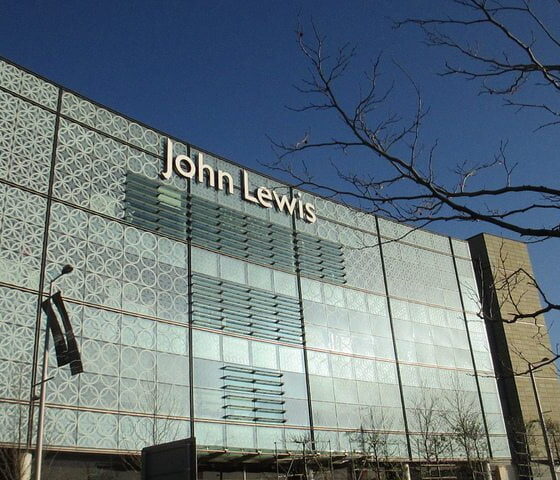 A petition calling on John Lewis to pay cleaners working at its stores the living wage – currently set at £8.80 in London and £7.65 elsewhere – has reached over 36,000 signatures. However, the retail giant has pointed out that the majority of its cleaners are contractors.

John Lewis is well-known for its business model and ethical credentials. The John Lewis Partnership is an employee-owned company, meaning that employees get a say in how the company is run and a share of the profits.

The firm explains that it shares the objectives of the living wage campaign but achieves this through different means. The company policy is to pay the market rate for a job and “as much above that as can be justified by performance”, in addition to staff benefits, such as bonuses and final salary pension.

The petition argues that John Lewis brands itself as a company that is committed to “treating its suppliers, customers and partners with fairness” but fails to do so with its cleaners because it has contracted the service out. As a result, the cleaners receive less than the living wage and are not entitled to the benefits that direct employees of the business receive.

In a statement, John Lewis replied, “The majority of cleaners who work in our branches are, as with almost every company, contractors. Most work for more than one company, often on the same day. Like all retailers we work with many different contractors of various kinds throughout our supply chain. We could not operate effectively if all our contractors were partners.”

It added that the business takes its responsibility to suppliers and contractors seriously and expects them to uphold good employment standards.

“However, we do not believe it is right for us to insist our suppliers or managing agents adopt pay policies that are different to our own by setting base pay levels well above the market rate,” the statement adds.

The living wage campaign has been gathering momentum in recent months. Responsible investment campaign ShareAction is co-ordinating a “season of investor activism” in support of the issue.