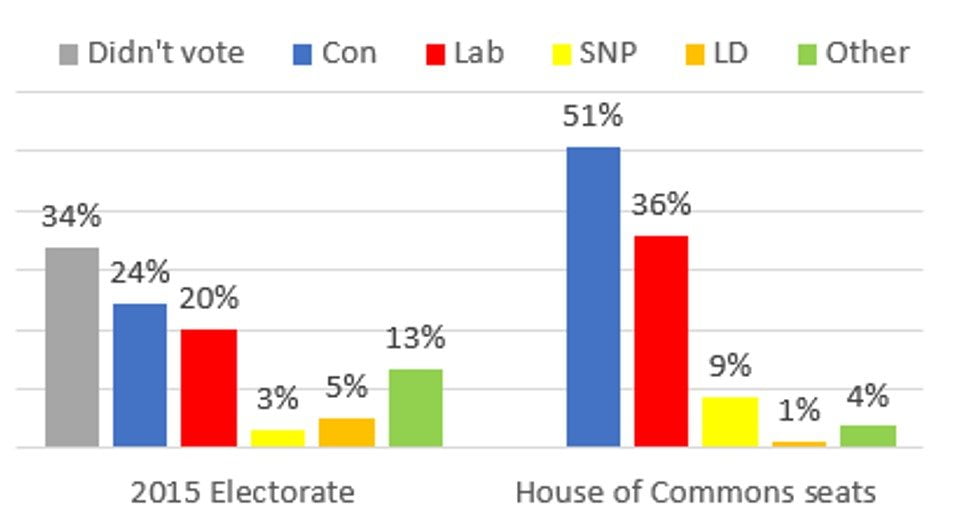 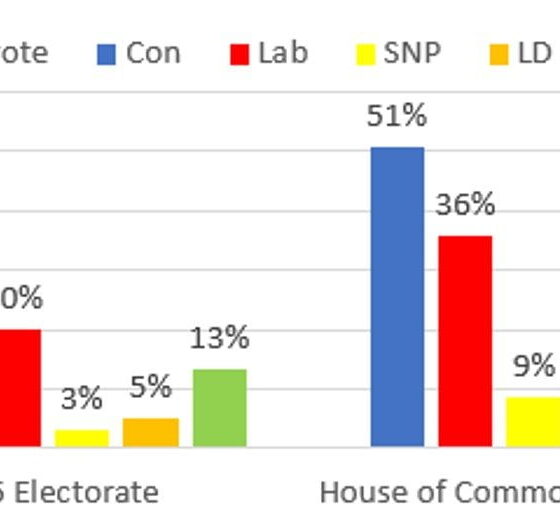 On December 2, Stalybridge and Hyde MP Jonathan Reynolds is to present the ‘Representation of the People (Proportional Representation) Bill’ to Parliament as a 10 Minute Rule Motion. The Bill would seek to change the way MP’s are elected, from the current ‘First Past the Post’ system, to the Additional Member System used in Scotland, Wales, London, Germany, New Zealand, Mexico, Bolivia and Lesotho.

Mr Reynolds, who is a long standing supporter of proportional representation and voted ‘yes’ in the AV Referendum back in 2011, said: “First Past the Post as a system for electing MP’s is simply unfair and no longer fit for purpose. It has led to a narrow and unrepresentative politics, which in turn has turned people off from voting and politics as a whole.

“The last general election saw massive discrepancies in the number of seats a party got compared to their share of the vote. Not only is this hugely undemocratic, but the fact that we have reached 2015 yet still many people are unlikely to ever be represented by an MP from the party they vote for is shameful.

“The Additional Member System is already used in Scotland and Wales and we use a form of PR for European Parliament elections, so PR is not an alien concept to British voters.  My Bill, which has cross-party support from Lib Dems, Greens and others, seeks to address the current imbalance and bring a greater semblance of fairness to our democracy.”