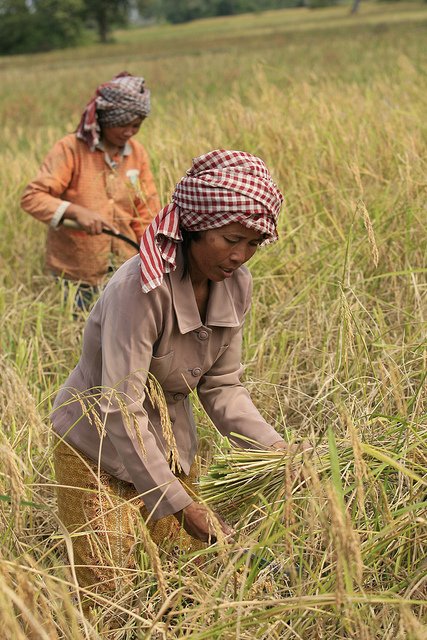 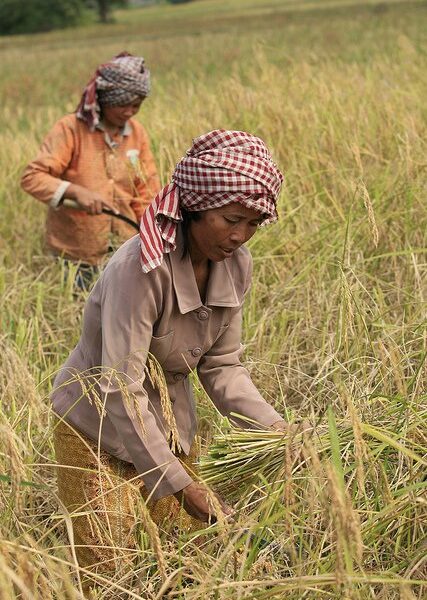 Land grabbing by two large Vietnamese firms has driven communities in Laos and Cambodia off their land and forced people to work on rubber plantations, according to international NGO Global Witness.

Speaking to Blue & Green Tomorrow recently, Friends of the Earth campaigner Kirtana Chandrasekaran said land grabbing is “frequently responsible for a number of human right violations – the right to food, the right to housing and human rights clauses against forced eviction.”

She added, “It compromises local food security and sometimes even international food security. It can also lead to devastating impacts on the environment.”

A recent report published by the Munden Project and the Rights and Resources Initiative highlighted the financial risks that investors may face when dealing with companies that land grab. Deutsche Bank and the International Finance Corporation have been accused of “bankrolling” HAGL and VRG by Global Witness.

The two Vietnamese giants now have access to over 200,000 hectares of land (including protected forest). The NGO’s report claims the firms were given consent by “corrupt” politicians in the Lao and Cambodian governments.

It also found that land was often sold without the villagers’ consent and without compensation, forcing many off their land. Villagers in Laos and Cambodia told the Guardian they had experienced threats of violence, food insecurity and invasion of their homes and rice fields as a result.

The Global Witness report urges the governments of Laos and Cambodia to immediately cancel the deal in question, and where there is evidence of illegal activities, to prosecute the companies behind it.