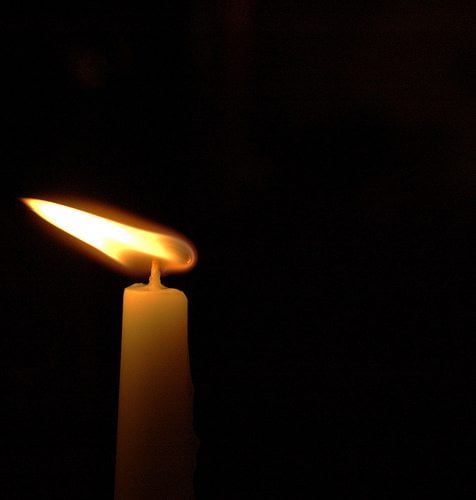 A campaign marking the centenary of the outbreak of the First World War is asking everyone in the UK to turn off their lights at 10pm on Monday, and share a national moment of reflection.

The Lights Out campaign requests all homes to leave just a candle, or a single light, lit for an hour to mark the exact moment that the country declared war on Germany.

It is inspired by the now famous remark made by the then foreign secretary Sir Edward Grey, who on the last day of peace said, “The lamps are going out all over Europe; we shall not see them lit again in our life-time.”

Famous buildings across the country also will be taking part, from St Paul’s Cathedral and the Houses of Parliament to Blackpool Tower and the headquarters of the Football Association.

Around six million British soldiers went to war, and some 700,000 lost their lives.

“A hundred years ago today, Britain entered the first world war and we are marking that centenary to honour those who served, to remember those who died, and to ensure that the lessons learned live with us for ever,” said prime minister David Cameron.

“It is right to remember the extraordinary sacrifice of a generation and we are all indebted to them because their most enduring legacy is our liberty.”

Events are also taking place all over the world throughout the day, commemorating a conflict that killed around 17 million soldiers and civilians.

The French president Francois Hollande, Prince William and many more heads of state are currently attending a memorial service in Liege, where the first battle of the war took place.

On Sunday, Hollande said the friendship now enjoyed between his nation and Germany should be held as an example to all peoples still at war.

“France and Germany, beyond their suffering and bereavements, had the courage to become reconciled. It was the best way to honour the dead and provide a guarantee of peace to the living,” he said.