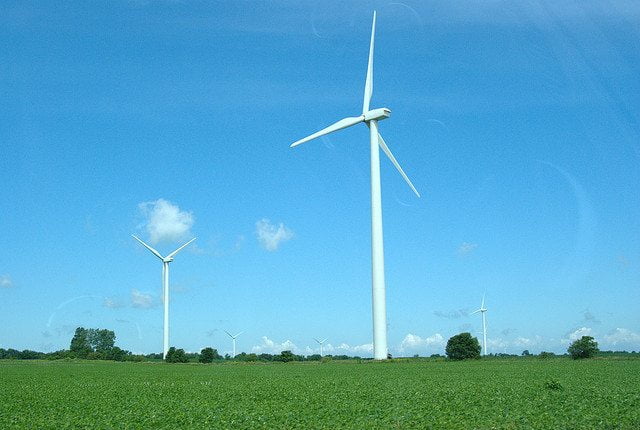 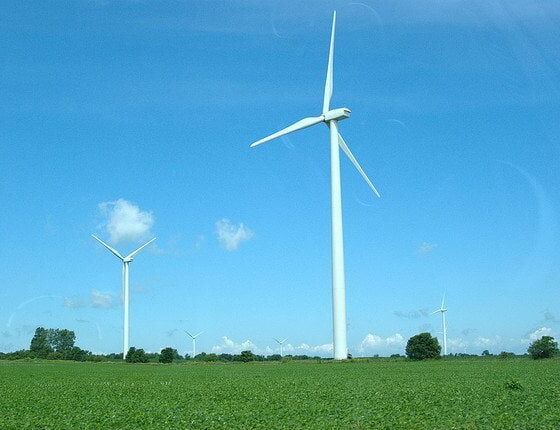 A new poll has highlighted the lack of effective communication between the scientific community and the public. Just one in nine people are aware of the strengthening consensus on man-made climate change, it revealed.

The Energy and Climate Intelligence Unit (ECIU), which commissioned the survey, said the findings carry “uncomfortable echoes” of the MMR controversy 15 years ago.

Richard Black, director of the ECIU, commented, “This survey shows that there’s a huge gap between reality and perception on some key climate and energy issues. These are important findings given that the UK has crucial decisions to make on our response to climate change and our energy system in the next few years.”

He continued that it is vital the public are made aware of the evidence on climate change and that this is communicated clearly.

“The breakdown between the views of scientists and the public on climate change is a particular concern. This feels reminiscent of the situation around MMR where most Britons thought the medical profession was split on the safety of the vaccine whereas doctors were virtually unanimous that it was safe,” Black added.

Some 47% of the UK population think that either most climate scientists reject the idea that human activities are the main driver of climate change or that scientists are evenly split on the issue.  In reality the majority, over 90%, of scientists agree on man-made climate change.

However, climate change related events that directly impact on the public appear to alter their perception. Following the winter floods half of Brits said they were more convinced that climate change is happening. This supports a February poll that found 47% of the public believe that the floods and storms were a result of climate change.

The ECIU survey also found misconceptions when it comes to renewables. Just 5% of those surveyed knew that a significant majority of the UK population, around 80%, support clean energy sources.

ECIU advisory board member Emily Shuckburgh explained that the scientific evidence that man-made climate change is real and presents significant risks is  “incredibly robust” but noted that this is not always communicated to the public.

She added, “In my view it’s vital that we bridge the gap, so that people are able to separate fact from fiction, enabling society as a whole to make informed decisions about our future.”