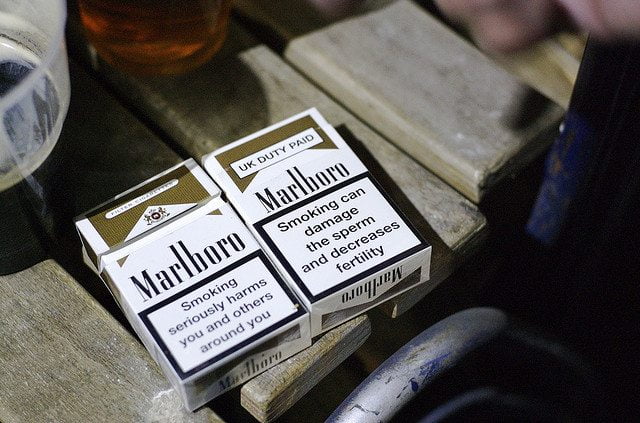 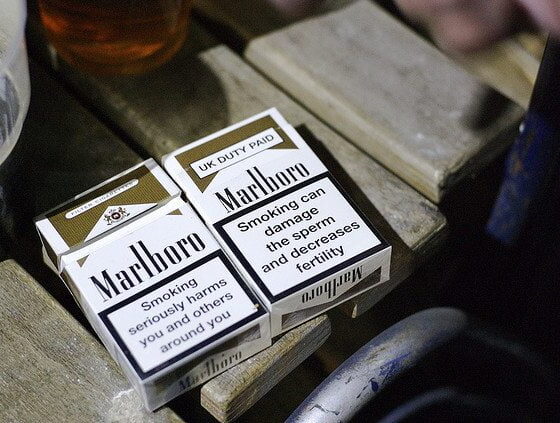 The Department of Health has said that a final consultation would begin on Friday, but support from the Labour party has also raised concerns over the government’s plan to avoid enforcing legislation until after the general election.

“There can be no excuse for further delay”, said Labour MP Luciana Berger.

“It seems that David Cameron has allowed progress to stall again – raising more questions about Lynton Crosby’s influence over government policy whilst official reviews confirm there is an overwhelming body of evidence in favour of standardised packaging.”

Ministers earlier agreed that, in support of the overwhelming evidence produced by an independent report on the effectiveness of marketing on cigarettes, a draft proposal would be published by April.

Campaigners argue however that no progress has been made so far and that this is a deliberate ploy to waste time ahead of the general election.

The government has come under increased scrutiny as it has failed to remain consistent in its plans to ban cigarette packaging – regardless of the proven health benefits in deterring children from smoking. Meanwhile, Labour has consistently remained in support of the proposed ban.

The Republic of Ireland recently attempted to pass a law banning any form of advertising on cigarette packaging, including logos and trademark colours. This is a similar law to one introduced in Australia last year – a move that inspired New Zealand to also debate the issue.

Tobacco giant British American Tobacco (BAT) has responded to plain packaging calls by stating that such a move would “play into the hands of criminals.”

A spokesperson for BAT said, “We are strongly opposed to plain packaging for our products. There is no credible evidence that plain packaging will work in terms of stopping children taking up smoking or encouraging current smokers to quit.

“Instead, plain packaging will simply play into the hands of the criminals who are ready and waiting to supply people, regardless of their age, with cheap tobacco products.”

They added, “Australia introduced plain packaging one year ago, the experiment has failed and now some politicians have publicly said the measure should be reconsidered.”

The consultation on packaging will apply primarily to England and Wales. Northern Ireland has indicated it will follow with any ban and Scotland already has plans to introduce plain packaging.