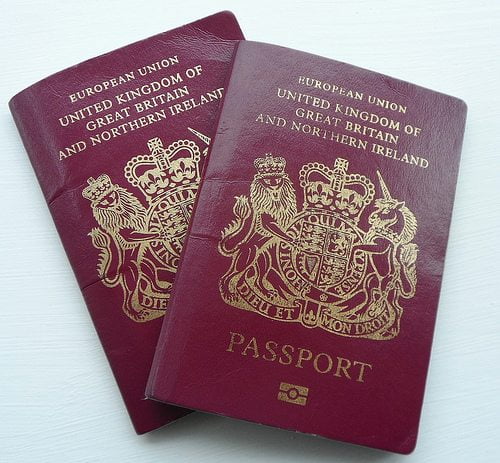 The government’s official immigration advisers have defended proposals to auction off the right to settle in Britain to wealthy foreign investors. The plans have been criticised by lawyers who have warned it “sends out the wrong message”.

Currently migrants who invest £1-10m can get permission to apply for permanent residence in the UK through a fast track route. Those who invest £10m can gain the right to residency in just two years whilst those who invest £1m have to wait five years. Around 600 individuals apply under this route each year, with the majority coming from China, the US and Russia.

The Migration Advisory Committee (MAC) proposes raising the minimum investment to £2m and auctions a select number of slots with a reserve prices of £2.5m, with any extra money going towards philanthropic causes. Around 100 visas a year could be auctioned off in this way.

The plans respond to concerns that the current route provides little economic benefit. One official told the Independent, “A lot of these people are very high-worth individuals. Perhaps we can be more demanding of them.”

Despite this argument the plans are controversial and have attracted criticism. Speaking to the newspaper, Julia Onslow-Cole, head of global immigration at PwC Legal, said, “In the current climate I don’t think it would sit very well with the public to put investor visas up to the highest bid.

“I think we should be proud that we in the UK treat our immigration categories very seriously and in a considered way. Under the current system we expect people to make a significant investment in the UK.”

Sophie Barrett-Brown, a senior partner at Laura Devine Solicitors, noted that the Home Office has previously rejected similar proposals because it “sent out the wrong message to the public”.