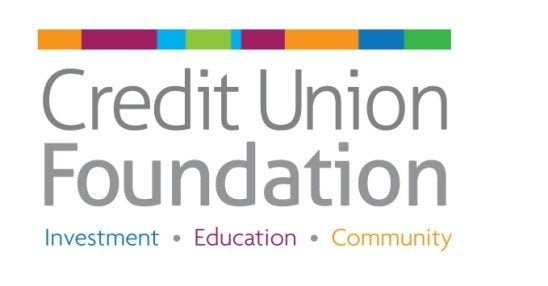 Nearly one in five young people aged between 18 and 24 in the UK, many of whom will be grappling with student loan repayments or looking to start saving up for a mortgage, say the financial education they received at school was entirely inadequate. This is according to the latest research from Scape Group which is supporting the Credit Union Foundation in its creation of a schools savings club toolkit.

Since September 2014 financial education has been a compulsory part of the school curriculum, however the exact content of the programmes is left to the discretion of individual schools. More concerning is that free schools and academies, which account for around half of UK schools, do not need to follow the curriculum.

Respondents to the survey had clear preferences as to what should be included in children’s financial education: number one by a significant margin was ‘budgeting’ (81% of respondents indicated); followed by ‘savings and pensions’ (58% indicated) and the third most pressing area identified was ‘financial terminology’ such as ‘interest rates’, ‘APRs’ and ‘credit scores’ (46% indicated).

The late timing of the introduction of compulsory financial education in the school curriculum means that young adults operating in the current post-recession economy did not benefit from financial education as a compulsory aspect of the school curriculum. Parents with children of school age also reported on which financial products their children are aware of. The best-known product among young people was credit cards – 49% of children know what these are. This was in contrast to just 14% who know what a ‘doorstep lender’ is and 24% a ‘pay-day loan’.

Mark Robinson, Scape Group Chief Executive, comments: “In this post-recession period it is vital young adults in the UK are equipped with the skills to manage their own finances and build successful futures. However it appears that most have not been taught the basics in school and many young people are left to draw on their own experiences and those of family and friends to learn about money management, budgeting, different types of loans and other key issues. The majority of UK adults – 88% – do not believe the government is currently doing enough to equip young people with the necessary financial skills for adulthood.

“We think schools should be a key source of information when it comes to money management. This is why we are supporting the work of credit unions in schools, which can provide junior savings accounts and an understanding of a range of financial products to pupils. Credit unions support the communities where their members are in a way that contributes to the social, economic and environmental well-being of these areas. We are therefore proud to support the Credit Union Foundation, which is a further way Scape Group can instil value in communities beyond its built environment projects.”

Annette Warne-Thomas of the Credit Union Foundation said: “As well as serving around 1.6 million adult members across the UK, credit unions also have around 230,000 junior savers. Many of these young people joined a credit union through their school, and credit unions play a key role in helping the next generation learn about money and develop a savings habit.

“Scape’s support for the Credit Union Foundation will help more credit unions to work with their local schools in effective and sustainable partnerships.”