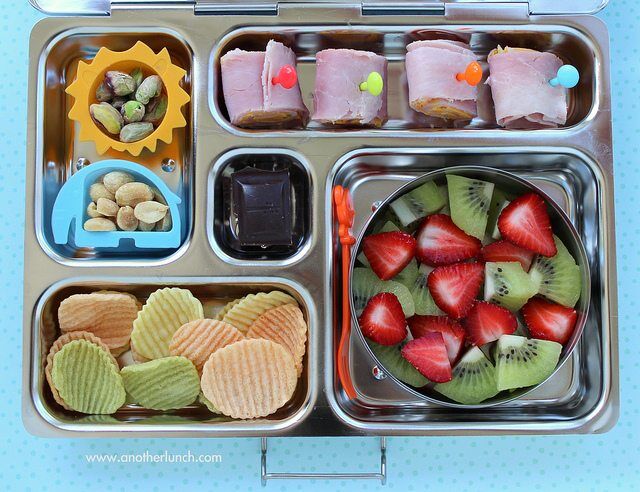 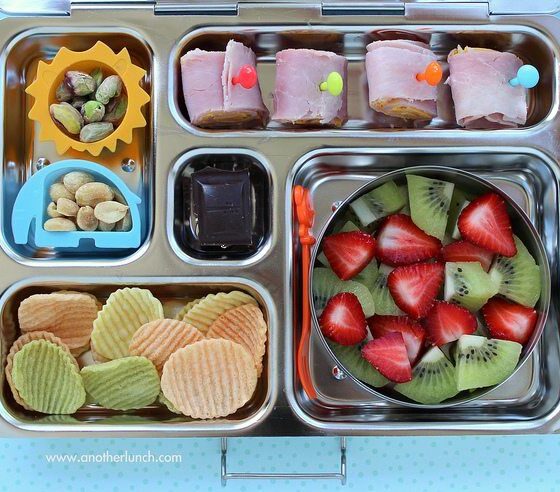 Children’s food and drink at UK’s top visitor attractions has been ranked today in a new league table, published by the Soil Association’s ‘Out to Lunch’ campaign.

Working with an army of ‘secret diner’ parents, the Soil Association has uncovered unhealthy pre-packed lunchboxes, dodgy ingredients, and a lack of transparency about food sourcing practices in the UK’s most popular museums, art galleries, zoos, visitor centres, and theme parks, as well as some good food at reasonable prices.

· The survey found children’s lunchboxes lacking in healthy options and overloaded with sugar. A lunchbox at London Zoo included up to 36g of sugar – 189% of a child’s daily sugar allowance.

· 75% of children’s lunchboxes surveyed didn’t include any veg or salad options.

· The British Museum, the most popular attraction in Britain, declined to confirm whether it uses any British produce or local ingredients. Only a minority of attractions said they used British ingredients throughout their menus.

· The Natural History Museum and Brighton Pier scored in joint last place in the league table. The Eden Project scored in first place.

The Out to Lunch campaign has uncovered a lack of healthy choices for children at popular family attractions. 75% of children’s lunchboxes didn’t include any veg or salad options. 50% of attractions offered lunchboxes including muffins, cakes and sweet treats, but no fresh fruit. These findings come weeks after the Government announced new plans to tackle childhood obesity.

Secret diner parents reported that while sugary drinks were readily available, few attractions were prominently providing free fresh drinking water for children. When secret diner parents at 900-acre Alton Towers asked for a glass of tap water, they were refused and told to buy a bottle from the restaurant. Secret diners at Stonehenge commented that free drinking water was available for dogs but not families. At no attractions were healthy drinks the normal option in vending machines.

Rob Percival, Soil Association Policy Officer, said: “Visitor attractions are making life hard for parents who want to enjoy a healthy and happy day out. Lunchboxes loaded with sugar and unimaginative ultra-processed foods are the norm. So long as junk-filled lunchboxes continue to dominate family outings, parents will have a hard time convincing their children that healthy food can be a treat too.”

An interactive league table profiling each attraction can be viewed on the Soil Association website from 19 October 2016: http://www.soilassociation.org/outtolunch

· A lack of transparency over ingredient provenance and quality, with 50% of attractions failing to come clean about where they sourced their ingredients, including whether they used any British or local produce.
· The Natural History Museum ranked in last place, having declined to disclose information regarding the provenance and environmental sustainability of its food. The Museum declined to comment on whether it serves sustainable fish, seasonal produce, or whether it takes action on food waste. The Museum menu and website make no statements regarding ingredient provenance, seasonality or sustainability.
· Other attractions were found to be serving chips pre-prepared in Holland, chicken nuggets shipped over from Thailand, and potatoes pre-mashed in Belgium.

The Out to Lunch campaign is calling on attractions to take five simple steps to improve the food and experience they offer to children and families:

1. Ensure that all children’s lunchboxes and main meals include a portion of veg or salad
2. Ditch unimaginative ultra-processed foods and focus more on fresh ingredients
3. Protect parents from an over-abundance of sweet treats, which make it harder to enjoy a healthy and happy day out
4. Make free fresh drinking water available to families throughout their visit
5. Support British farmers by buying the best of British produce, including organic