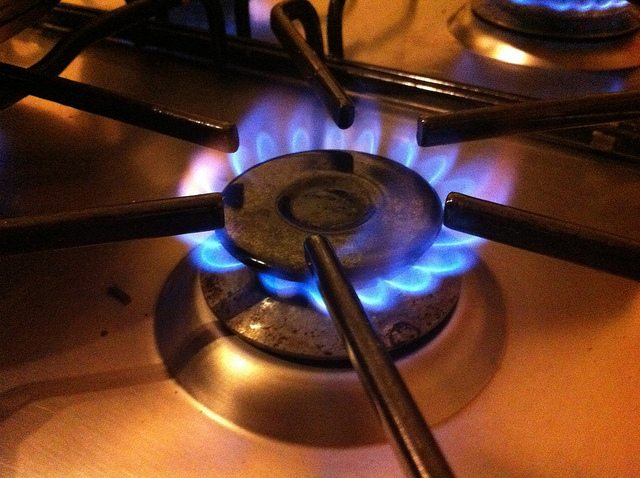 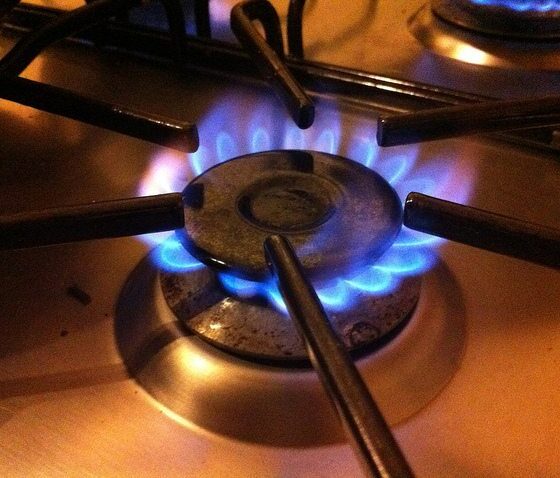 The number of households in the UK in fuel poverty is now estimated to be 2.28 million, a recent government report has shown.

Figures from the Fuel Poverty Statistics Report 2014, released on Thursday, show that in 2012 more than one in ten households in the UK were struggling to afford fuel.

Although this is a reduction of 5% when compared to 2011, the report indicates that the figure is expected to increase dramatically in 2014, driven by rising energy prices.

The statistics are calculated across two years and the key reasons behind the reduction in 2012 are changes in income and energy efficiency.

Charities have accused the government of not doing enough to reduce the amount of fuel poverty in the UK.

Sophie Neuburg, Friends of the Earth (FoE) fuel poverty campaigner, commented, “While the slight fall in fuel poverty is encouraging, it’s completely unacceptable that millions of people across Britain are still struggling to pay their bills.

“With more fuel price hikes expected in future, a comprehensive, publicly-funded energy efficiency programme to insulate every low-income home in the country is urgently required.”

The figures show those from the poorest households are most likely to be fuel poor, with the west midlands having the highest rate of fuel poverty. In 2012, lone parents with dependent children had the highest fuel poverty rate.

The government has defended its position arguing that it has taken steps to reduce fuel poverty.

Greg Barker, energy and climate change minister, said, “The Coalition Government is doing everything it can to help hard-pressed families keep their energy bills down. The energy company obligation (ECO) and green deal have supported over 372,000 low income and vulnerable households.

“Last winter the warm home discount provided over 1.2 million of the lowest income pensioners with £135 off their electricity bills, while our on average £50 reduction in bills will provide further help.”

With recent reports warning that time is running out to cut dangerous carbon emissions, more needs to be done to help keep energy prices down without using fossil fuels, FoE added.

Neuburg explained, “Slashing energy waste would not only save households hundreds of pounds every year, it would also create jobs, tackle climate change and reduce our reliance on overseas fossil fuels.”

Time is running out to reduce carbon emissions, warns UN