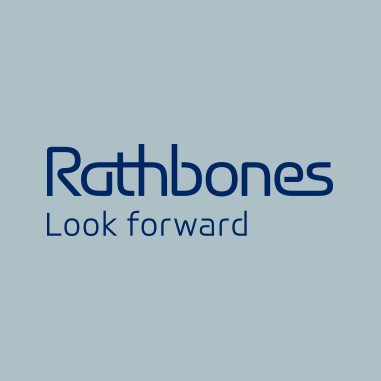 Rathbone Greenbank, an experienced ethical and sustainable investments business, recently held their 19th annual Investor Day. The event took place at the Institution of Engineering and an informative debate on modern slavery was held and speakers addressed clients, guests and friends of Rathbone Greenbank. John David, Head of Rathbone Greenbank, made an introductory speech, warning that slavery is a lot closer to home than many realise.

Mark Nicholls, Chairman of Rathbones, spoke at the event. He discussed the 18th century Abolitionist Movement and the role the Rathbone family played in the movement. William Rathbone IV was singled out for his stand against slavery, underlined by his founding of the Liverpool Committee for the Abolition of the Slave Trade in the country’s most profitable slave port.

Other speakers on the day included Steve Chalke, who founded Stop the Traffik in 2006 and is Special Advisor on Community Action to the United Nations Global Initiative to Fight Human Trafficking (UN GIFT). Steve Chalke discussed the global scale of human trafficking, its immense profitability and the actions being taken to counter it.

Miriam Minty, newly-appointed Deputy Head of the Home Office’s Modern Slavery Unit, also spoke at the event. She provided some perspective on the UK Government’s commitment to the Modern Slavery Act describing the Home Office’s counteractive processes and why targeting activities in supply chains was essential in helping to cut off a major source of traffickers’ revenue.

Matt Crossman, from Rathbone Greenbank, discussed the 2004 Morecambe Bay cockling disaster, describing the sense of responsibility felt by many companies as they have sought to respond in the intervening years and the role Rathbone Greenbank played in the changing of legislation.

Louise Nicholls, Head of Responsible Sourcing at Marks & Spencer, was the final speaker of the day. She discussed Marks & Spencer’s ethical audit programme and how the world is experiencing a period of unprecedented social change, particularly due to the rapid disclosure of human rights violations.

View further information on the Investor Day speakers here. For more information, visit Rathbone Greenbank’s website, where in the summer a full report of this event will be published. A video of highlights is available to view here.