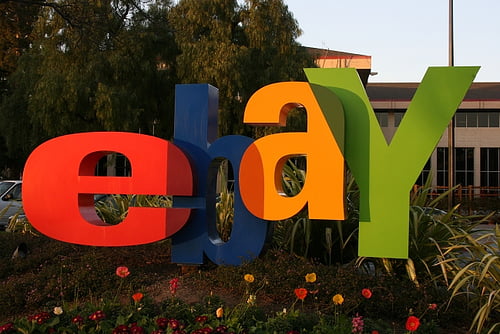 The construction of a 6 megawatt (MW) renewable energy-powered data centre has been announced by eBay, as the online marketplace steps up its green credentials.

The centre, based in Utah, will use 30 Bloom Energy servers, each of which generates 1.75m kilowatt hours of electricity a year. This will make it the “largest non-utility fuel cell installation” in the US.

“We believe the future of commerce can be greener”, said John Donahoe, eBay president and CEO.

“Technology-led innovation is changing retail and revolutionising how people shop and pay. We also want to revolutionise how shopping is powered.

“We are embracing disruptive energy technology and designing it into our core data centre energy architecture. Running our data centres primarily on reliable, renewable energy, we intend to shape a future for commerce that is more environmentally sustainable at its core.”

The announcement from eBay follows a similar theme to that of tech giant Apple, which in February revealed its intentions to install a 100 acre, 20MW solar array at its Californian data centre.

Bloom Energy, which also provides power for such companies as Walmart, Staples, Google and FedEx, will provide the servers to accommodate the millions of transactions that take place on eBay every day.

“By being a trailblazer and deploying a brand new, revolutionary architecture to build its new data centre, eBay is raising the standard for the entire industry”, said KR Sridhar, principal co-founder and CEO of Bloom Energy.

The fact that multinational, household names such as eBay, Apple and Google are making the switch to clean power sources should provide other firms with more-than-enough inspiration to also change their ways.

It’s essential that the trend continues and that renewables become the backbone of the global economy. For inspiration, read Blue & Green Tomorrow’s in-depth report from earlier this year, called The Rise of Renewable Energy.