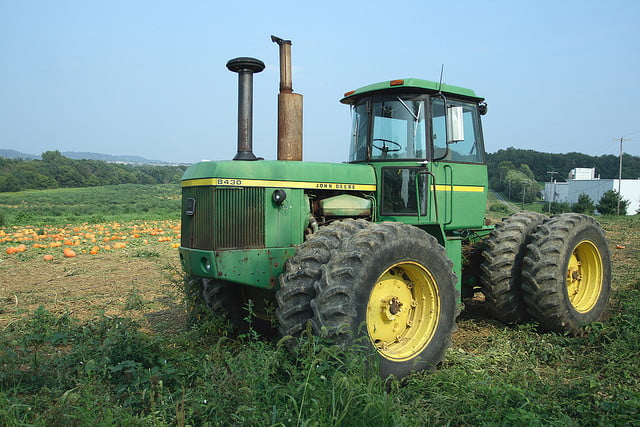 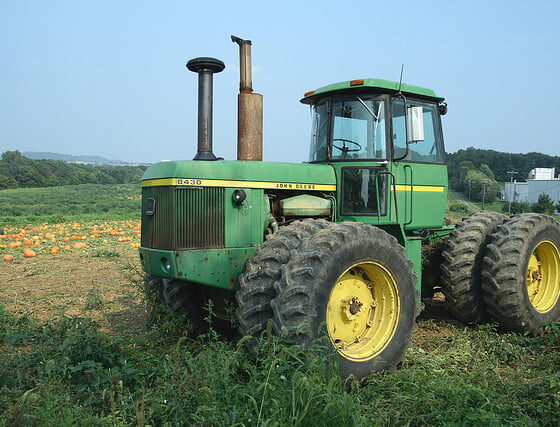 A recent survey said that while 95% of farmers believe that renewable energy plays a vital role in the UK’s farming future, 42% said they were confused about their options. So in an effort to bridge the communications gap, a cleantech agency has released an instructional report.

The study by CCgroup, entitled How to talk so farmers and landowners listen, outlines how marketers in the renewable energy industry can attract investment into clean energy technologies.

Led by the firm’s cleantech division, the report surveyed 130 British farmers and landowners to investigate which bits of information about renewable energy were attractive and why.

It attempts to help the 42% of farmers and landowners that said they were holding back on clean energy generation due to the confusing options – a figure gathered earlier this year by Energy Now magazine.

The report identities three distinct groups: converts, believers and latecomers. In an effort to boost the uptake of renewables among farmers and local businesses, it provides specific recommendations on how to approach each group, alongside a systematic guide to effectively communicate renewable energy options.

Iain Watt, principal sustainability adviser at Forum for the Future, said, “CCgroup’s research into the communication gap between energy companies and farmers is a hugely valuable contribution to tackling one of the critical barriers to increased uptake of renewables, and should be essential reading for technology providers.”

Writing for Blue & Green Tomorrow in January 2012, Bill Meredith, head of agriculture and land-based studies at Riseholme College at the University of Lincoln, said agriculture has an “increasingly important role to play in promoting a sustainable economy, balancing the conflicting needs of people, planet and profit.”

He added that the farming industry was leading the way in biofuels, biomass and biogas in particular.