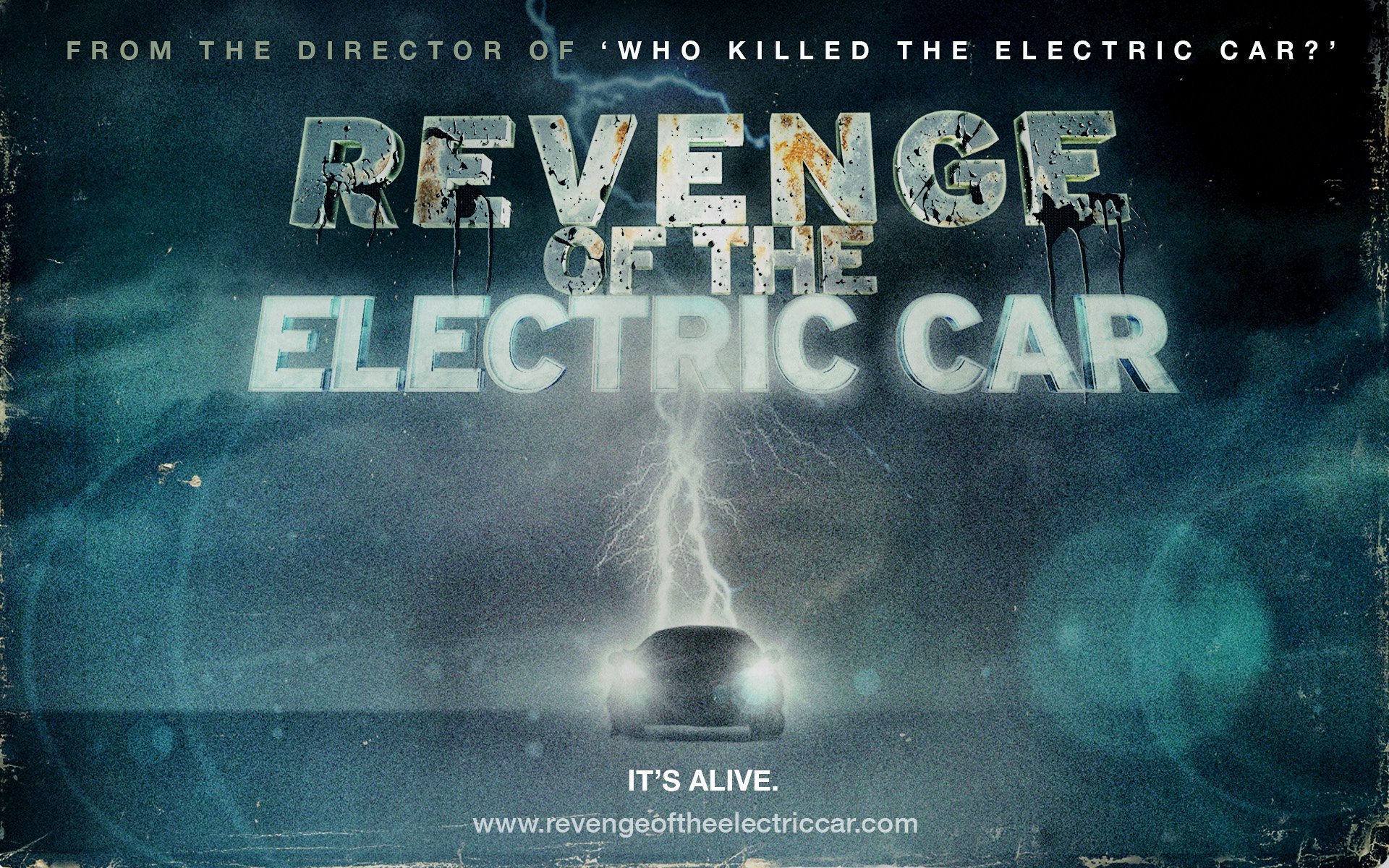 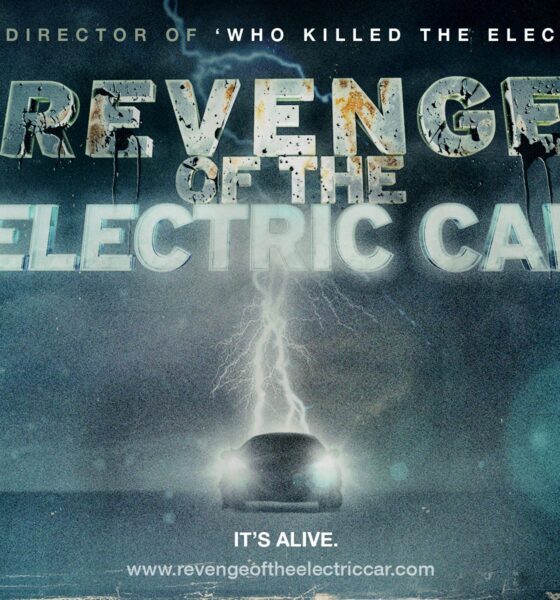 Revenge of the Electric Car poised for UK release

After a successful run in the US, Chris Paine’s latest documentary film, Revenge of the Electric Car, is crossing the pond and being shown on UK shores for the first time this evening. Alex Blackburne caught up with producer and writer PG Morgan to talk about the imminent release.

In 2006, US filmmaker Chris Paine released Who Killed the Electric Car? – a controversial independent picture that accused the motor industry, in particular General Motors, of a conspiracy to prevent mass production of electrically-powered vehicles.

It stirred up debate, won several awards and received a flood of critical acclaim. People began to see that something fishy was going on in boardrooms across some of the biggest manufacturers in the US.

Chris wanted to show how change can happen. That people can turn things around

But after the film’s release, Paine began to see a change. He heard rumours of an electric car revival and set out to document it. The result is Revenge of the Electric Car, which has its UK premiere at the Empire in Leicester Square this evening.

“The first film is about frustration and anger – what went wrong one day in capitalism”, Paine told Blue & Green Tomorrow in October.

“The other is what went right.”

Shot over three years between 2008 and 2011 and amassing over 300 hours of behind-the-scenes footage along the way, the filmmakers were given unprecedented access to a whole host of private meetings and boardroom discussions, on the understanding that they wouldn’t use any of the material until 2011.

It looks at the inner-workings of three big car companies – Nissan, Tesla and General Motors – as well as a garage convertor, Greg Abbott, as they each build the new generation of electric vehicles.

“Chris always wanted to complete the story”, explains PG Morgan, who co-wrote the film with Paine and was also a producer.

“He was very frustrated at the end of Who Killed the Electric Car? that the dream of electric cars had been killed off.

“He’d heard how Elon Musk at Tesla was starting to build the Tesla Roadster. He went along and started filming that, and then got into a communication with General Motors, and I think it was at that point that he realised there was a new story to tell and it was worth bringing the cameras in to follow it as it unfolded.

“It started off in a very tentative way, doing shoots here and there and seeing what happened, and then it gradually built into what became a fully-fledged new film.”

Since release in the US at the Tribeca Film Festival on Earth Day last year, the film has gone from strength to strength. It was shown at the Silverdocs 2012 Documentary Film Festival in Washington DC, premiered in cinemas in October and was shown on PBS, the American equivalent to the BBC, on Earth Day this year.

“We had a lot of coverage from the business press as much as from the environmental press for the film, because it’s really about how companies turn around, how they take risks and how they push new ideas through. And that has a very receptive audience here”, comments Morgan.

“It’s great because each day I seem to get a Google alert about the film screening in a local community centre or library.

“It’s had a long life and it’s still out there informing people and entertaining them as well.”

Indeed, its life is set to be extended with its UK premiere this evening. But will an audience over here be as open to the film’s stereotypically American themes?

“Primarily in the UK, it’s about an environmental message”, Morgan describes.

“It’s about showing how there can be positive change.

“Chris wanted to make a film that was not going to be your standard environmental doom-and-gloom film.

“He wanted to show how change can happen. That people can turn things around.”

There’s no reason why electric cars should be a political football. It’s really about every political persuasion, and giving this a shot

By showing the innovation in electric cars going on in these big, market-leading manufacturers, the filmmakers lay out a bright, exciting future for the industry.

This philosophy would appear to go hand-in-hand with a number of recent studies into what the path for electric vehicles looks like. One of the most encouraging ones, by Pike Research, predicts how the market for electric vehicle supply equipment in Europe alone will be 14 times more profitable in 2020 than it is now, with a sector revenue of £793m.

For the UK, whose electric car industry has experienced a stuttering existence at best, this news is welcomed with open arms.

It’s fitting, too, that this evening’s premiere is in London – a city that has promised so much in electric cars but delivered so very little. Three years ago, the capital’s mayor, Boris Johnson, outlined an ambitious plan for there to be 100,000 electric vehicles buzzing about the city “as soon as possible”. The latest numbers show how there is just 0.006% of that figure so far.

“The American economy is in a similar state to the British one”, points out Morgan.

“You can see how it’s hard at the moment to make these purchases, particularly when the prices of electric cars are higher than a regular car, but the strongest thing in its favour is word of mouth and the economic argument that you’re just not filling the tank every day.

“This film is for everyone. There’s no reason why electric cars should be a political football. It’s really about every political persuasion, and giving this a shot.

“They just make sense economically and environmentally, and it should be something that appeals to everyone.”

Without getting too far ahead of ourselves, given that Revenge of the Electric Car still has a long life ahead of it, what is in store for the future for the filmmakers? Is there a third instalment in the electric car’s journey?

“Chris is going to take a break for a while but I think he’d like to come back and maybe do a third film”, says Morgan.

“There’s no definite title but maybe it could be Who Killed the Gas Car?”

If indeed this does materialise, Paine, Morgan and the rest of the team will be forgiven for being a little smug. After all, the role that this series of documentary films has already played in an electric car uprising is second-to-none.

“We have the intelligence and renewable resources to do much better”, Paine said to B&GT last year. And it’s compelling viewing to see people doing just that.