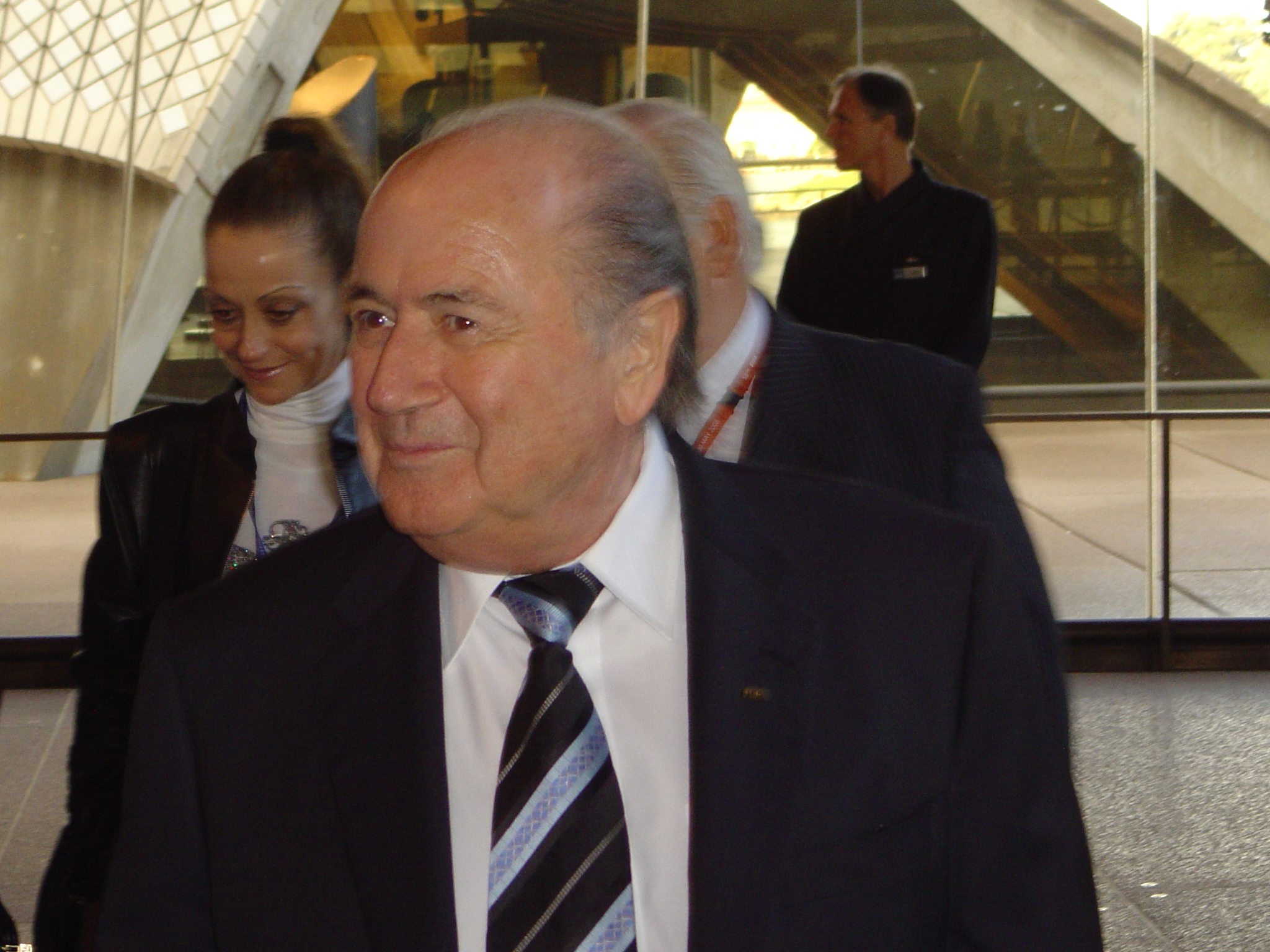 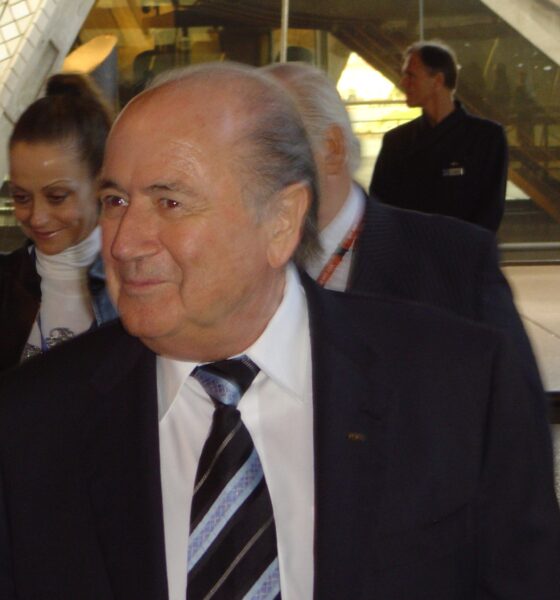 Probably not. Betteridge’s law of headlines states that, “Any headline that ends in a question mark can be answered by the word no.” It is named after Ian Betteridge, a British technology journalist. And sadly this will not be the new dawn of an ethical era in football.

Full disclosure: I have as much interest in competitive team sports as I do in having a red hot poker slide slowly into my eyeball. Does it surprise me that football’s international governing body is alleged to be a steaming sleaze-pit of corruption and intrigue? Nope.

Anything with the sheer volume of cash and ego that football attracts, and the apparent power that it wields will, inevitably, be utterly corrupt. Sport (FIFA and IOC ad nauseam), the media barons, transnational corporations, high finance and politics are all steaming, rapacious quagmires sucking money in from each other and us, then spewing out their violent crimes, grubby patronage and dirty cash on those who feed the swamp most.

But it needn’t be this way. Oversight by the people is key.

We need ordinary people, with no vested interest in the establishment view, to be involved in the governance of major organisations. Why, in this 800th anniversary year of Magna Carta, do we still believe the final sanction of freedom or imprisonment is best in the hands of twelve independent people?  Because it is fair and incorruptible.

So why don’t we create a People’s FIFA (or the FPFA Fédération populaire de Football Association) to oversee the cronies’ FIFA. If you are a season ticket-holder of a football club anywhere in the world – a hard-pressed, die-hard supporter of the beautiful game – why shouldn’t you be entered into a draw to be selected at random once a year to mirror and oversee the work of the 209 representatives of the FIFA Congress?

Why couldn’t it be this sort of genuinely representative body that elected FIFA’s President, General Secretary and various Vice Presidents after proper hustings?  Y’know, democracy and all that.

Get organised. I won’t pretend to understand you. I don’t pretend to want to be you. But a game with 3.5bn fans globally deserves better than this shower.