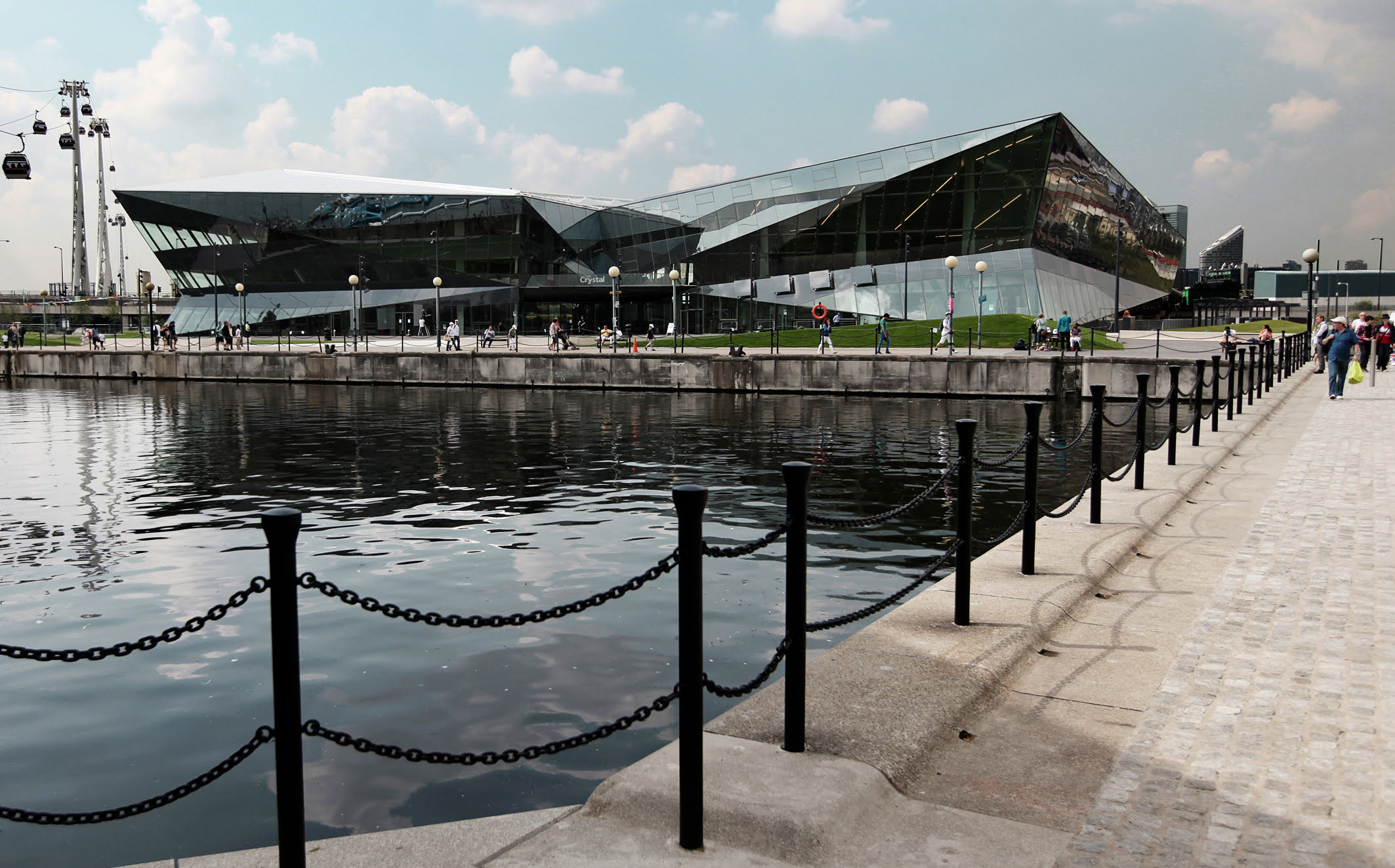 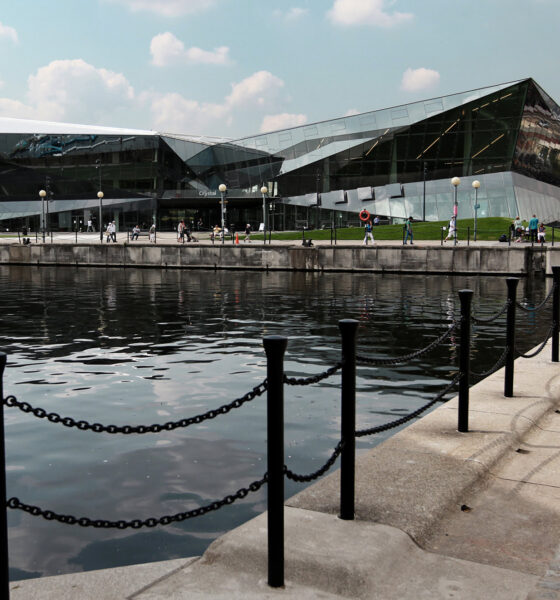 The structure, which stands on the waterfront at the Royal Victoria Docks, covers more than 6,300 square metres and takes its place as one of Britain’s greenest buildings, having been built to achieve top scores in both the BREEAM and LEED rankings for energy efficient complexes.

Inside is Siemens’ Centre of Competence Cities, a team made up of urban sustainability experts, as well as an exhibition on the future of cities across the world.

The mayor of London, Boris Johnson, was there to officially launch the building yesterday, along with Eric Pickles, secretary of state for communities and local government.

“The futuristic Crystal is a fantastic new landmark for London which has breathed new life into the historic Royal Docks”, Johnson said at the opening.

“Siemens’ £30m investment is a great boost to our ambitious plans to redevelop swathes of former industrial land in order to bring jobs to the capital.”

The hub of this summer’s Olympic Games, the Olympic Stadium in Stratford, is only five miles down the road from the Crystal, and the London mayor made reference to the successful games, saying that Siemens’ new development is another notch in east London’s “rebirth”.

The importance of sustainability in major world cities is something that is stressed often. Indeed, Blue & Green Tomorrow spoke with Andrew Dowding of the Base Cities initiative back in May about how best to incorporate sustainability and low-carbon policy into a city’s agenda, and he said, “It’s not difficult to get people to talk about low-carbon opportunities. Getting them to actually do it is the challenge.”

And speaking today at the UN Habitat Urban Planning for City Leaders conference at the Crystal, Joan Clos, the UN under-secretary-general and executive director of UN Habitat, didn’t hold back in his quest to relay the importance of sustainable urban design.

“All too often [city] planning has been disconnected from the day-to-day realities and needs of citizens”, he said.

“To deal with megatrends like population growth and climate change we need national urban policies.

“Urban design is forever, not for next week. The layout of streets lasts for centuries or millennia. We had better do it well.”