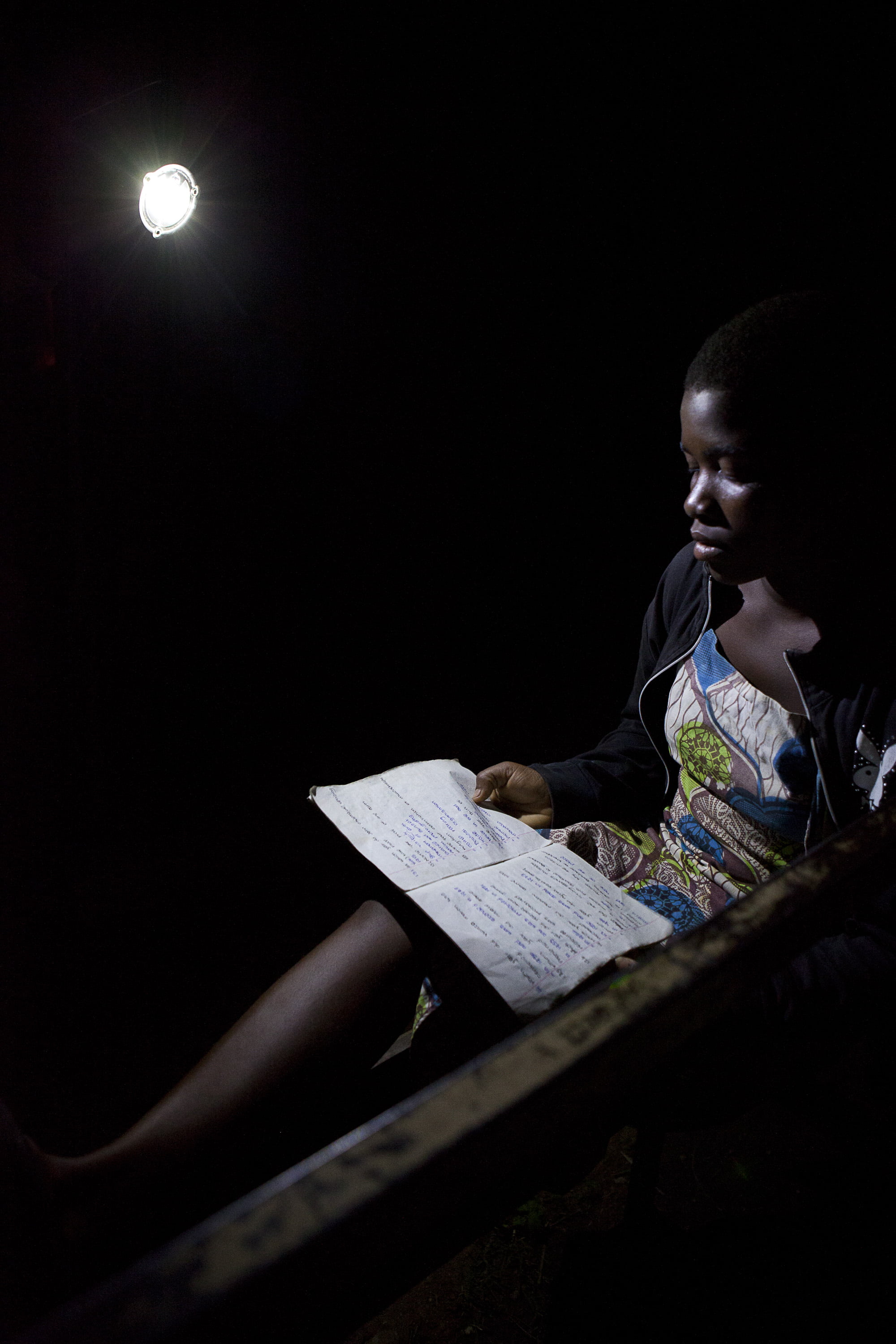 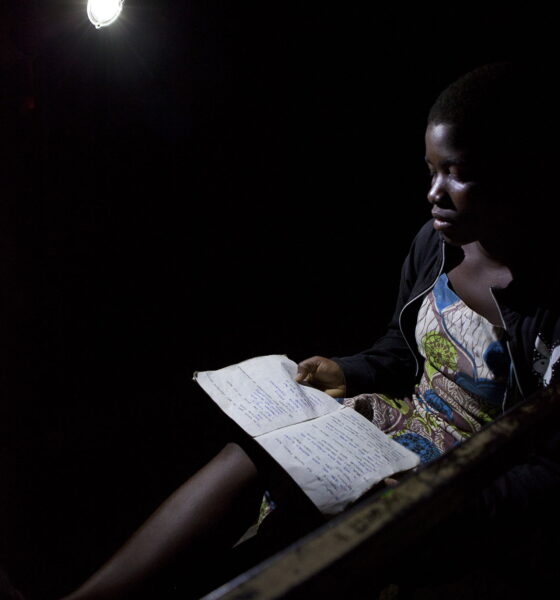 Solar power charity SolarAid, which sells portable solar lights, expects to have sold 320,000 products in a year by the end of March – an almost 600% increase on the previous 12 months.

The charity’s trading arm, SunnyMoney, wants to make solar lights available to everyone in Africa, where in the rural sub-Saharan region, only 9% of population have access to electricity according to Solar Aid.

People in that area spend up to 30% of their income on toxic and polluting kerosene for lighting, ending in a cycle of poverty, the organisation claims.

“Solar has a crucial role to play in the developing world where countless communities are trapped in a cycle of perpetual poverty by costly and deadly kerosene”, said Pippa Palmer, managing director at SolarAid.

“By offering the chance to buy a cleantech alternative, SolarAid makes a life-changing difference to these communities and the children within them – a difference that could ultimately change the environmental and economic fortunes of Africa.

She added, “We are filled with excitement at the prospect of achieving the hugely ambitious mission we have set ourselves: leading the world in eradicating the kerosene lantern from Africa by 2020.”

Many benefits are expected to be brought on by the “lighting revolution” led by SolarAir, from additional study hours for students to massive reduction of carbon dioxide emissions. But the challenges are still there.

“SunnyMoney’s sales are explosive, but we have barely begun”, Palmer said.

“To reach our goal, we’ll need a lot of support from fundraising donations, corporate support and large-scale low-interest debt financing. Strong partnerships are also going to be essential to bring this extraordinary change to some of the poorest people in Africa.”

Every Child Has a Light: the philanthropic solar scheme