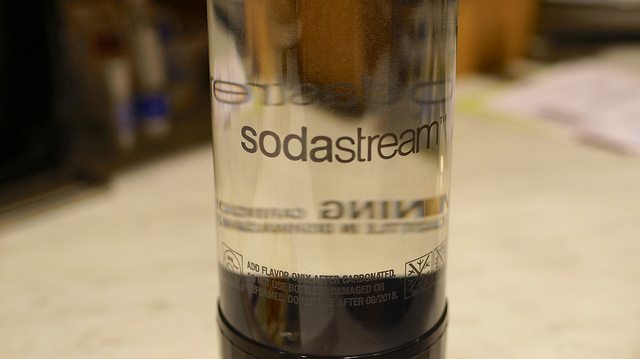 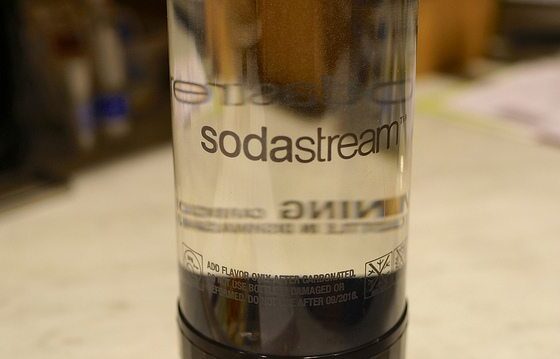 The fund management firm of billionaire and philanthropist George Soros has divested from the Israeli-based SodaStream, as pressure mounts on investors to avoid companies at all involved in the occupation of Gaza.

SodaStream, headquartered in the city of Lod, has been targeted by campaigners for its decision to base its main factory in an occupied Palestinian settlement.

However, as the conflict in Gaza has intensified with no end in sight, the Boycott Divestment Sanctions (BDS) campaign, which urges investors to ditch their holdings in companies profiting from the occupation, has gathered strength.

The New York-based fund manager has declined to comment on why it divested from the firm, but campaigners have claimed the decision as a victory.

“After pressure from Soros partners in the region and the world, they dropped SodaStream and promised, in private letters so far, to issue guidelines similar to those adopted by the EU to prevent any investment into companies that sustain the Israeli occupation and settlements in particular,” Omar Barghouti, a co-founder of the BDS movement, told the National.

Other firms criticised for their involvement in Gaza include UK security firm G4S.

The company helps to run Israel’s prison system, including facilities in the occupied West Bank. It has been accused of being complicit in human rights violations against Palestinian political prisoners, including some children.

It was recently revealed that Bill Gates divested the philanthropic fund he runs with his wife Melinda from G4S, after campaigners appealed for him to do so.

Meanwhile, the French rail giant Veolia Transdev has been singled out since 2008, for providing services to the illegal settlements, and has since been excluded from bidding for many contracts around the world.

The American firm Caterpillar has been criticised for supplying bulldozers the Israeli army has used to demolish Palestinian homes. A number of investors, including the Church of England, have opted to divest from the engineering firm as a result.

The London-based charity War on Want has supported the BDS campaign since it was launched by Palestinian civil society in 2005.

Speaking to Blue & Green Tomorrow, John Hilary, executive director of War on Want, said, “We see boycotts, divestment and sanctions as the only way that people around the world can put pressure on the Israeli state to end this occupation.

“Popular pressure is the only way to bring justice to the Palestinian people, in exactly the same way that popular pressure brought an end to apartheid in South Africa.”