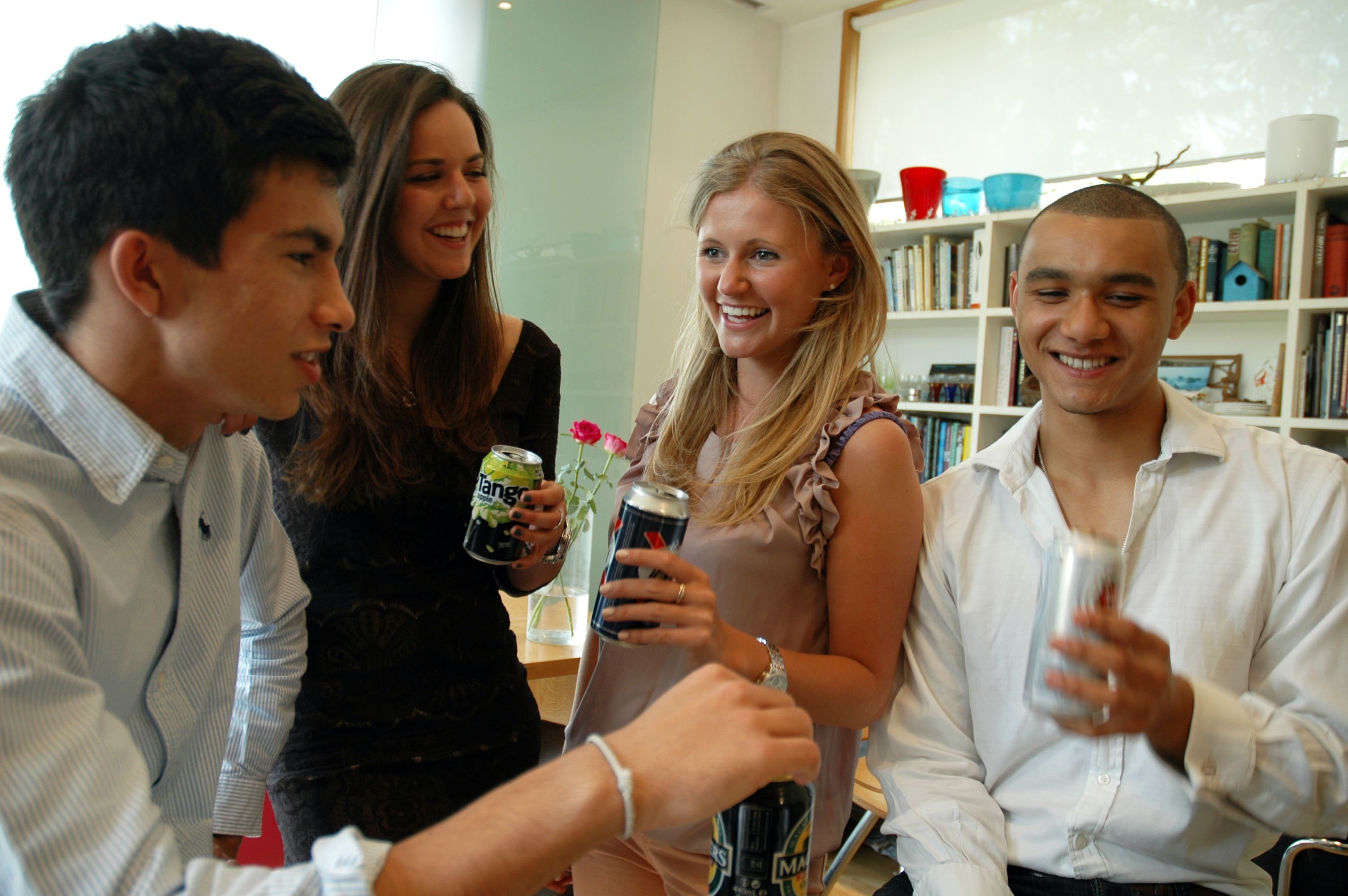 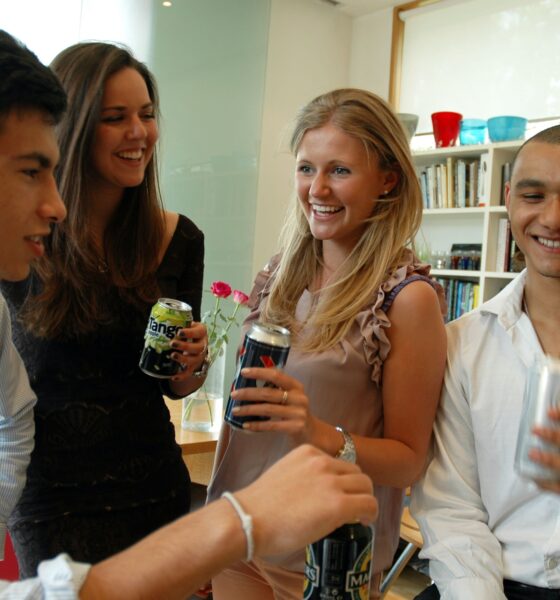 Students across the country have been tasked with producing a short film that dispels many of the myths surrounding the recycling of drinks cans.

Sponsored by Can Makers, the can recycling trade body, and the British Film Institute (BFI), the winning entrant will receive £1,500 and be labelled as one of the UK’s most promising student filmmakers.

Judges for the competition include Colin Church, director of climate, waste and atmosphere at the Department for Environment, Food and Rural Affairs (Defra), Craig Stevens, presenter on Sky Movies and Danny Dyer, star of such films as The Football Factory and The Business. The trio join a number of names from the environmental, sustainability and film industries.

“As the most recycled drinks pack in the world, there is more to the humble beverage can than meets the eye”, said Geoff Courtney, chairman of Can Makers.

“In the UK alone we get through 9.5 billion cans a year with a current recycle rate of nearly 60%.

“Given that every part of a drinks can is infinitely recyclable without losing quality, our ultimate goal in supporting this competition is to increase recycling and raise awareness of the versatility of the can by inspiring students to educate themselves and their peers on the benefits of recycling.”

Students are encouraged to be creative with their entries – which should be no more than two minutes in length and ought to be produced under the title, Myth Busting – what happens to your drinks can when it’s recycled.

In 2011, drink can recycling programme Every Can Counts collected 51m used cans that otherwise may not have been recycled. Laid end to end, that’s enough cans to wrap around the Earth one and a half times.

But the potential scale of such an initiative is huge. Almost 9.5 billion drinks cans were sold in the UK alone in 2011, but only 52% were recycled. The infographic below shows the overwhelming scale of the UK’s drinks can industry. 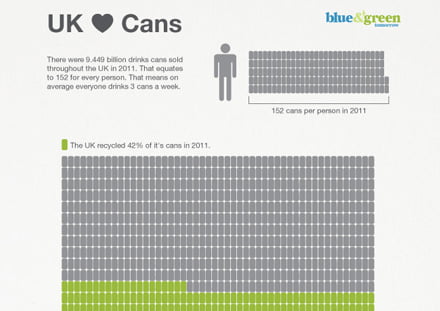 The film competition runs until February 28, and Noel Goodwin, education programmer for young people at the BFI and another judge of the competition, said that opting for this medium of communication would be very successful.

“Film is such an effective way of getting your voice heard and having your say on important issues”, he explained.

“There are so many talented young people out there using the power of film to communicate their views and ideas and showcase their creativity that we’re bound to see some amazing short film entries.”

More information can be found on the official competition Facebook page.