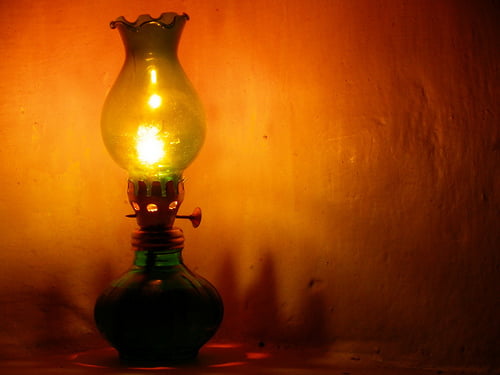 UK-based solar technology company Gennex has made the semi-final of a national competition, as it surges along in its quest to provide solar-powered devices to underprivileged people in Africa.

The two young entrepreneurs behind Gennex – Nathaniel Pete and Dowa Ojarikre – have made it to the penultimate stage of the Virgin Media Pioneers ‘Pitch to Rich’ competition innovative start-ups. Virgin founder Sir Richard Branson is among the judges for the final.

Gennex provides solar energy-based solutions for people in Africa that rely on polluting kerosene for lightening, and who have no access to electricity.

Pete and Ojarikre said that they are developing portable mobile phone chargers and other solar devices for rural communities.

“We are thrilled to be selected as a semi-finalist for this competition”, Pete said.

“We couldn’t have asked for it to come at a better time as we’re on the threshold of creating a new lighting system for the developing world.

“Traditional power options are still impractical for many yet there are few viable alternatives. We believe we have products that will change millions of lives.”

The duo’s progress in the competition comes less than a month after solar power charity SolarAid, which sells portable solar lights, said it expects to have sold 320,000 products in a year by the end of March – an almost 600% increase on the previous 12 months.

Gennex could win £5,000 if they are named the overall winner  – which will only happen once they’ve pitched their idea to Sir Richard, who said he is “looking forward to meeting some of Britain’s best young entrepreneurs to hear their ideas and help make some of them a reality.”

For more information, and details on how to vote, see here.

Every Child Has a Light: the philanthropic solar scheme