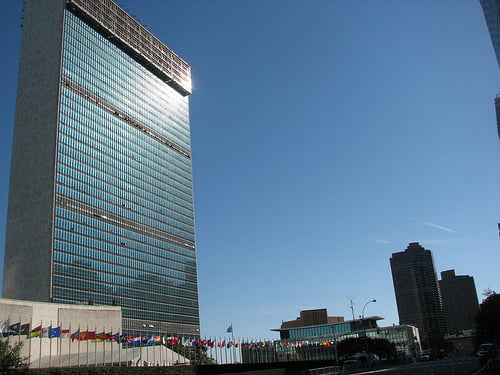 The United Nations General Assembly has established a 30-member working group that will aim to draw up a set of sustainable development goals (SDGs).

Issues such as poverty, environmental protection and global prosperity will be factored into the proposals, which will then be tabled in front of all 193 UN members at the 68th session in September.

This formation of the group was suggested during talks at Rio+20 in June – after which, a document called The Future We Want was published.

“The Future We Want has broadened the scope for global action for people and the planet”, said UN under-secretary-general for economic and social affairs, Wu Hongbo.

In a speech to mark the creation of the working group in New York yesterday, General Assembly president Vuk Jeremic said, “This is a moment for us to imagine the future, and to decide on new ways to address global challenges to truly define the ‘world we want’, and the UN we need to make such a vision a reality.”

He added that a concrete, sustainable global framework should be implemented “to ensure that our children inherit a planet where no nation is left behind.”