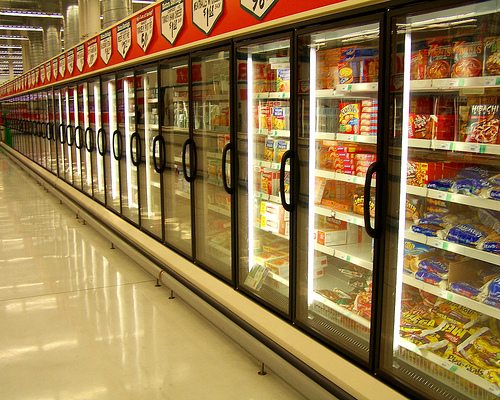 US could ban trans fats from food production after health fears

The US Food and Drug Administration (FDA) has announced it does not recognise partially hydrogenated oils (PHOs) as safe, and has opened a consultation in an effort to phase them out.

The food safety body in the US has begun a 60-day consultation period in order to collect more data supporting its claims, and to give food manufacturers more time to potentially rethink their products, in case PHOs end up being banned.

FDA commissioner Margaret A Hamburg said, “While consumption of potentially harmful artificial trans fat has declined over the last two decades in the US, current intake remains a significant public health concern.

“The FDA’s action today is an important step toward protecting more Americans from the potential dangers of trans fat. Further reduction in the amount of trans fat in the American diet could prevent an additional 20,000 heart attacks and 7,000 deaths from heart disease each year – a critical step in the protection of Americans’ health.”

The Independent Institute of Medicine (IOM) said that trans fat provides no known health benefit and instead, raises cholesterol. It is widely used in processed and frozen foods, as well as some desserts and spreads, but some manufacturers voluntarily eliminate them from their products.

If the FDA’s preliminary findings are confirmed, trans fat will be considered a food additive and will not be allowed in food products without specific authorisation.

In a conference held in October, investment specialists said that healthy eating and obesity should be considered by responsible investors, as they will be hot topics in the future and one of the most serious challenges for our society.

Mary Creagh MP: cost of living crisis is changing what we eat