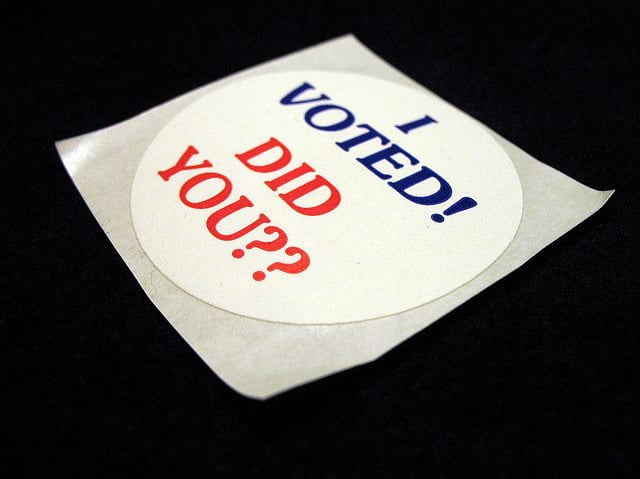 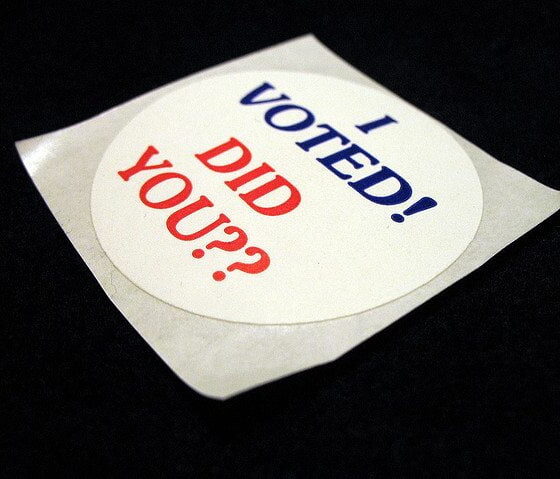 The 2015 general election will see young adults voting for the first time, who will then vote for the next 60 years, or around twelve general elections. Two thirds of them sadly won’t vote in their first election, driven by apathy, disillusion and a political class completely disconnected from young people and the issues they face.

Yesterday’s cabinet reshuffle may have sacked an inept environment secretary and lowered the average age of cabinet ministers, but not one is under 38, despite the average age of the British people being just under 40. Twenty million people are aged under 40 in the UK.

The number of women in cabinet may have gone up from three to five, out of a total of 22 ministers, but there are half as many women in the cabinet as privately educated men.

Every minister at the Department for Education, both Lord and Commoner, attended a private school, despite only 7% of those they govern doing so. And no, this isn’t a lazy attack on public schools, just a genuine concern that if no one in that department’s leadership has experienced the reality of state education, albeit 20 years ago, then they may not be best placed to judge its weaknesses and many, many strengths. Bounded rationality means we know what we know (Thanks to London Loves Business for some of those statistics).

Since 1945, all Prime Ministers, apart from Gordon Brown, have gone to Oxford University (unless they didn’t go to university at all). Of the 53 UK Prime Ministers to date, 41 went to Oxbridge (27 Oxford, 14 Cambridge), ‘others’ gets four and no university gets nine, including characters like Winston Churchill, James Callaghan and John Major.

This is a very narrow group of white men who have presided over multiple expense scandals, cash for access, cash for honours, covert lobbying, financial collapse and bank runs, the rising deficit and public debt spiralling out of control, an alleged paedophile ring, and an erosion in trust and engagement with the democratic process.

This remains a male, pale (only one member is from an ethnic minority) and stale Cabinet completely unrepresentative of the British electorate as a whole – its demographic profile, genuine concerns and life circumstances.

Vote for policies not personalities

That’s why we’re delighted to support the crowdfunding for Vote for Policies, an organisation we worked with for our Guide to Sustainable Democracy. Vote for Policies has a beautifully elegant proposition and cool website used by nearly 415,000 people. Rather than choose a party, it shows you how to choose a party based on its policies and their fit with your worldview.

Vote for Policies has two simple goals; to reach five million people at the next election, helping them to vote with confidence for a party that, on balance, shares their views and to achieve this, raise the princely sum of £20,000 to invest in a faster website, include all the nationalist parties’ policies and market the hell out of it.

By any stretch that’s one of the most efficient electoral machines in any developed democracy. The UK parties spent £31 million in the 2010 general election for 35% of the electorate (16 million voters) not to vote at all. The ‘winning’ party gained just 10.7 million votes. The real ‘winner’ was none of the above.

Vote for Policies’ founder, Matt Chocqueel-Mangan, exclusively told Blue & Green Tomorrow, “The crowdfunding campaign is a real turning point for Vote for Policies. After such an enthusiastic response before the last election, this is our chance to take it to the next level, reach an even bigger audience and have an even bigger impact on democracy.”

Go and take a look at the Vote for Policies pitch.