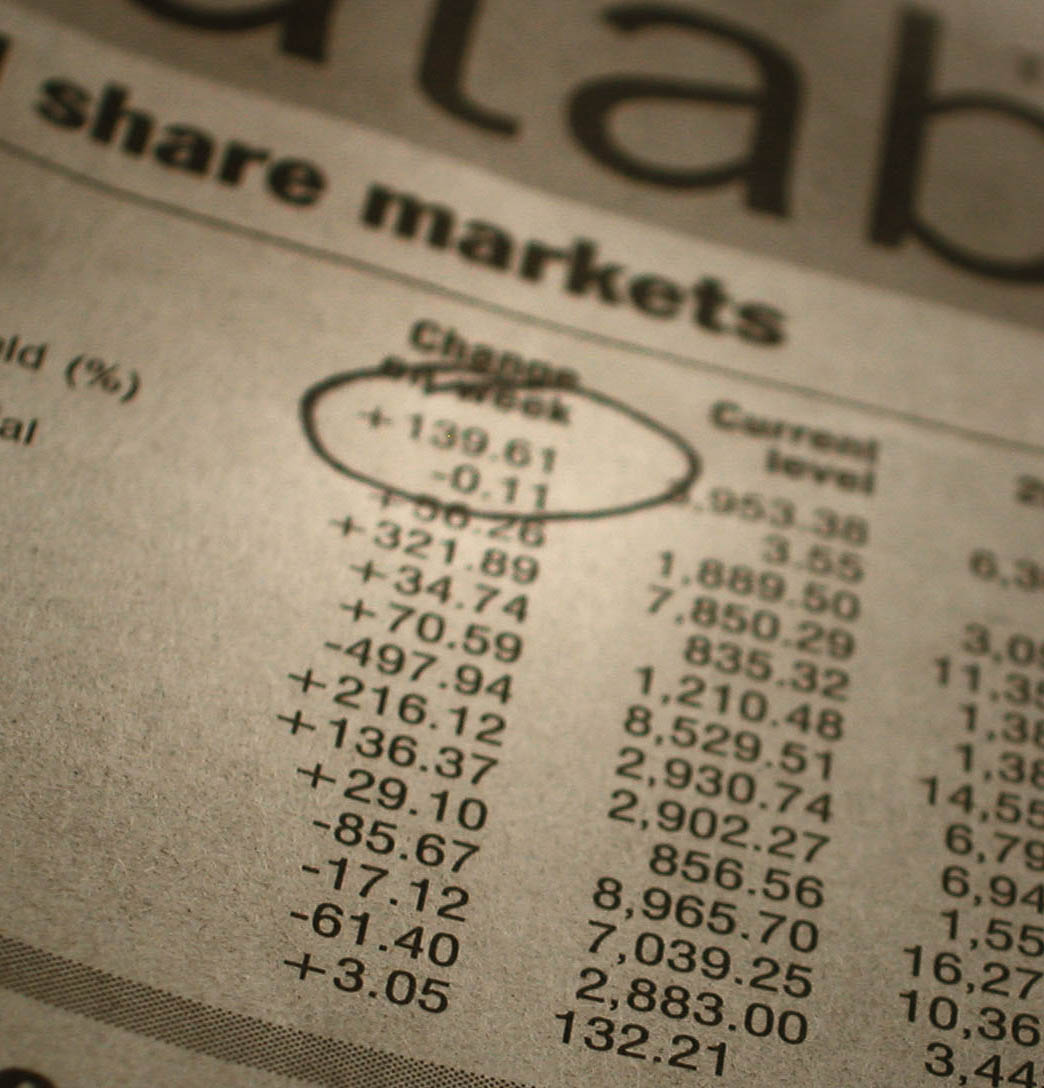 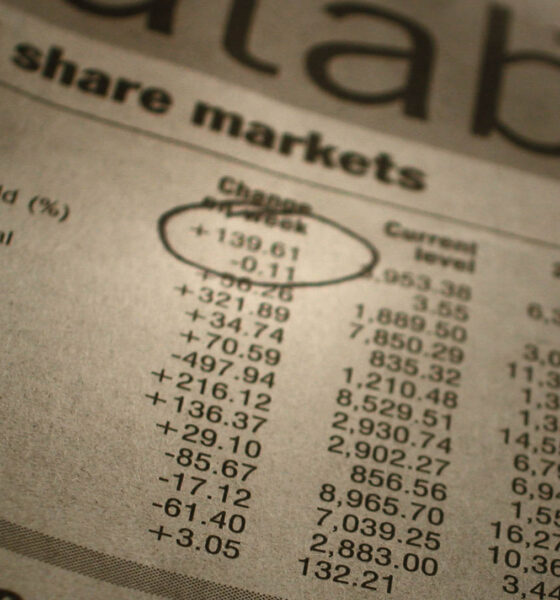 The figures also show that nearly half of the large co-operative retailers have at least 50% of their directorships occupied by women, with no FTSE listed company having that many women on their boards.

In the context of growing calls for gender equality around leadership positions in British business, and evidence that women on boards results in higher performance, the new figures are a strong indication that co-operatives are leading the way.

Helen Barber, Secretary and Head of Advice at Co-operatives UK, which has published the new figures, said: “Co-operative retailers have been pioneers of some of the flagship changes in business, from limiting working hours for employees to introducing Fairtrade. On gender equality they are proving leaders too, with double the number of women on their boards as other large businesses.

“There is always more to do to ensure that gender equality is embedded across the co-operative sector. But as businesses across the economy are being pushed to increase the number of women on their board, for co-operatives, as organisations run by and for their members, this diversity seems to come more naturally.”