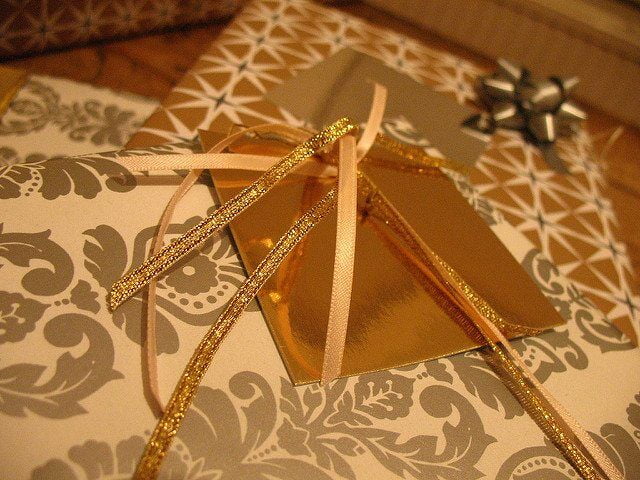 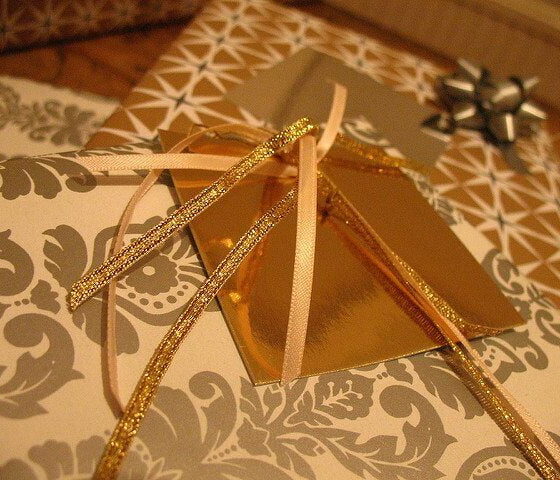 A recent poll by SavvyWoman.co.uk, a money website for women, has revealed that a whopping 87.15% of women have said that they do most of the Christmas Shopping, compared to a snowball-sized 2.79% of men.

With 18.9 million families in the UK, it means millions of women will be stuffing stockings, traipsing round for turkeys and popping out for Christmas packages over the next few weeks. The SavvyWoman poll showed:

Sarah Pennells, founder of SavvyWoman.co.uk, says: “We’ve been running this poll for the last few years for some festive fun and once again it’s overwhelmingly emerged that it’s women who are responsible for the Christmas shopping. There are lots of tasks that are no longer seen as his or hers, but when it comes to Christmas presents, it seems that women still do the bulk of the buying. It’s even been acknowledged in the M&S Christmas advert!”

SavvyWoman has the following six tips for couples so they don’t fall out over the festive finances:

1. Talk about your approach to Christmas presents – and your budget. Couples can have wildly different ideas about whether Christmas is all about peace and goodwill or presents, (and the bigger the better)!
2. Divvy up the Christmas tasks. If one partner ends up doing most of the Christmas shopping, make sure the other partner does their share of tasks too.
3. Men can learn to love playing Santa Claus! Some men wriggle out of the Christmas shopping by claiming not to be very good at it. If you’re not sure the recipient will love the purchase, get a gift receipt so they can return it if it’s faulty, exchange it for something else or, depending on the shop’s policy, return it if they don’t like it.
4. Know your online rights. If you order something and it’s delayed or gets lost, it’s the retailer’s responsibility (and not the delivery company’s) to make sure it arrives. Don’t be fobbed off!
5. Don’t fake it with your partner! Watch out for fake websites – just because it ends in .co.uk doesn’t mean it’s based in the UK and sites can have names that are very similar to the real thing.
6. Understand the rules on his and hers credit cards. There’s no such thing as a joint credit card and if you have a second card on your account so your partner can shop, it’s still you who’ll have to pick up the tab. Also, if you buy something by credit card and there’s a problem, it’s the person whose name is on the account (and not necessarily the one who used it), who should try and get a refund from the card provider through Section 75 or chargeback.

For more information about shopping at Christmas, see SavvyWoman.co.uk.