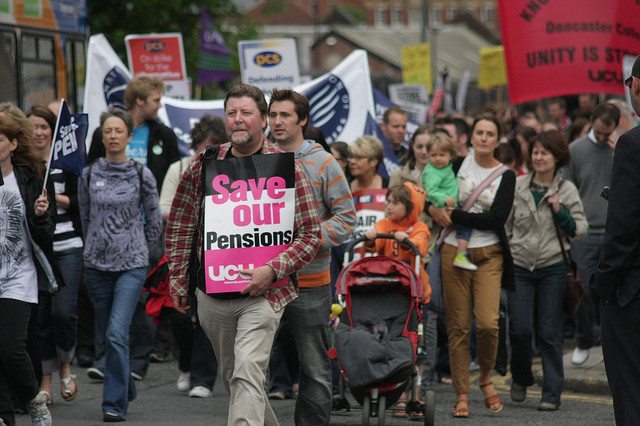 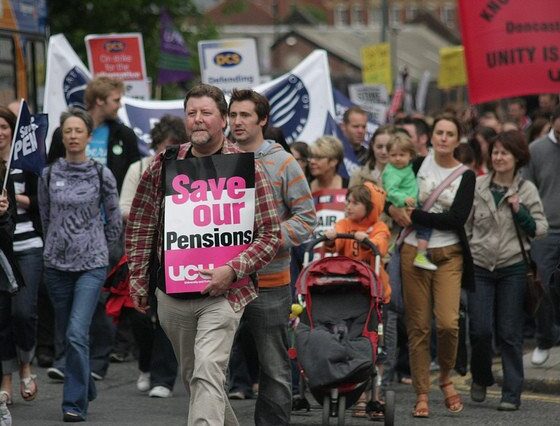 The government must do more to ensure that carers don’t miss out on National Insurance credits that may increase their state pension.

Official figures show that 95% of carers are missing out on state pension Carer’s Credits and Sarah Pennells, founder of money website SavvyWoman.co.uk, has launched a petition to highlight this: https://petition.parliament.uk/petitions/176067.

Carer’s Credits are available to those who care for someone for at least 20 hours a week, if the person they are caring for gets certain benefits. However, only 5% of carers who are eligible currently claim these credits.

Sarah Pennells, founder of SavvyWoman, says: “I was shocked when I realised that only 5% of carers claim these National Insurance credits that could increase the state pension they receive. These carers don’t qualify for the Carer’s Allowance benefit, which would automatically protect their state pension entitlement. They are currently falling through the net and many don’t find out about Carer’s Credits for several years.”

Sarah continues: “The government should care about carers more. They are aware that only 5% of carers who could claim these credits do so and I believe they should either spend money making sure the message gets to carers, so they don’t miss out, or change the system so it’s easier to get these credits. How can it be right that people – often women in their 40s and 50s – lose out on their state pension when they’re already giving up so much to care for someone in their family?”

Carers’ organisations do a great job of supporting carers and telling them about their rights. But not all carers are aware of the help that is available.

Under the Care Act 2014, health and social care professionals in England have a responsibility to identify carers and provide them with access to information, advice and support. In theory this signposting or referral may include information on financial matters or when they access information (usually from a local carers service) this would be discussed. The problem is that the Care Act is still not being implemented thoroughly and so many carers are still missing out on this information and advice.

Sarah Mitchell, Chief Executive of Carers Network, says: “Missing out on carer credits can mean a carer’s income is squeezed when they reach pension age – and it needn’t be. Many people caring for someone for twenty hours a week or more do not know that they can receive support with caring, many do not even see themselves as carers.’”

Heléna Herklots, Chief Executive of Carers UK, says: “Carers tell us that it can take years for them to fully understand the support they are entitled to. Every day we hear from people, particularly women, who have left work or reduced hours to care and are left in financial hardship as their savings dwindle. Women aged 45-54 are more than twice as likely as men to have given up work to care and over 4 times more likely to have reduced working hours to care. It is vital that carers are able to protect their State Pension entitlement. It’s essential that carers are able to access good quality, timely advice on what support is available to them.”