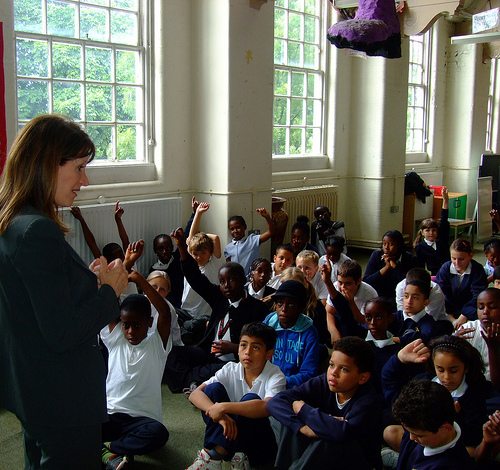 Working-class boys fall behind in school due to poverty, says report

A new major report published the Centre for Social Justice (CJS) claims that some four-year-old children are starting school wearing nappies and unable to speak.

It claims that those from financially unstable families often face greater difficulties in school than those who are financially stable.

“Poorer children who are eligible for FSM [free school meals] often face multiple barriers to learning, including having less home support, weaker language and communication skills, and difficulties in basic literacy and numeracy.”

In a press release Christian Guy, director at the CJS said, “These figures are sobering. White working-class boys are in danger of becoming an educational underclass. They are falling further behind other disadvantaged groups and the majority of pupils.


“We need to take a close look at the reasons behind this growing inequality and reassess the measures we are taking to close the performance gap for those at the very bottom.”


A report published last week revealed that individuals who are in particular financial difficulties often find it much harder to carry out mental tasks and often have an IQ 13 points lower than average as a result.

This is the equivalent of being a chronic alcoholic or losing a night’s sleep.