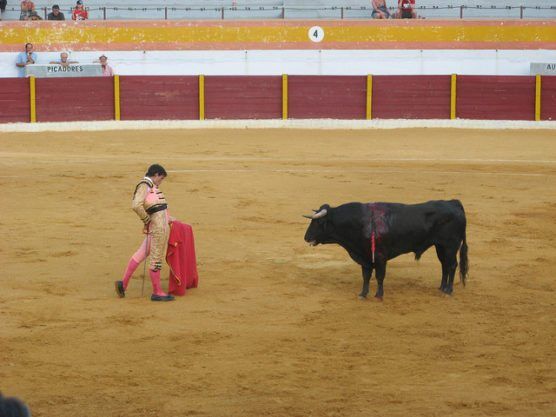 The UK Head of Campaigns at World Animal Protection, Alyx Elliott, has commented on the news that the Catalonian court will not overturn the 2010 ban on bullfighting.

“The news that such a significant ban to prevent animal cruelty has been overturned is outrageous. The bullfighting ban in 2010 was overwhelmingly supported by the Catalonian people and thousands more around the globe. There is nothing that can justify an activity that relies on animal torture and indefensible levels of suffering as of cultural heritage or importance. This is an incredibly sad day for all of those who welcomed the ban in 2010 and have fought for it to remain: it represents a huge step backwards into a less compassionate time and there should be no place in the 21st Century for such a deplorable ‘sport’.”