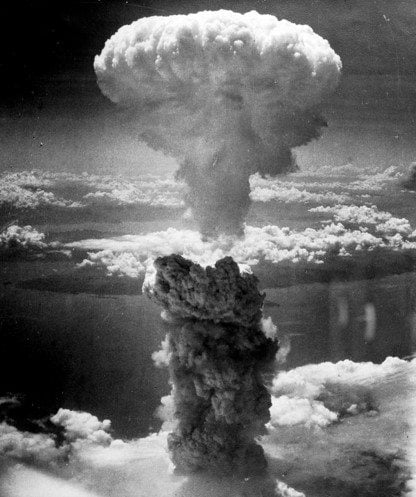 Poll: would you ever press the nuclear button?

So what would you write in your letter of last resort? These are your orders on what action to take in the event that an enemy nuclear strike has destroyed the British government and has killed or otherwise incapacitated both the Prime Minister and a designated second. You have four options.